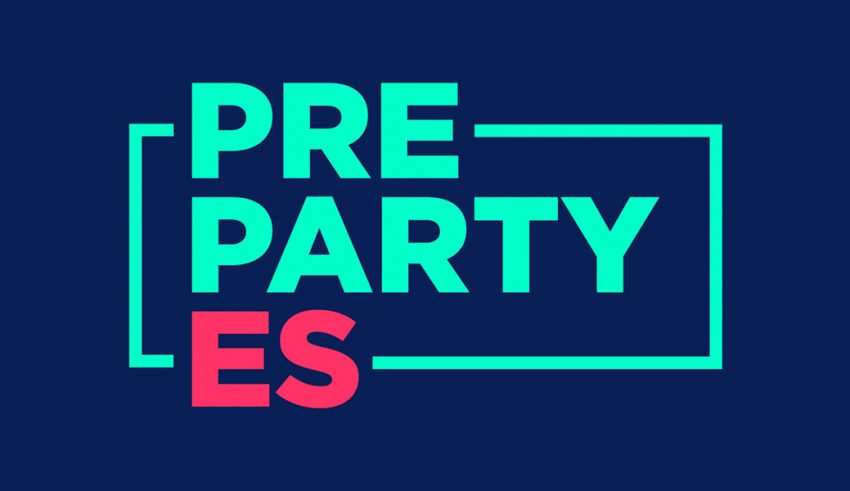 Blas Canto is not the only news coming from Spain these days. As part of the yearly round-up of Eurovision pre-parties, Spain’s ES 2020 Party have announced their dates and the location for their event. This is the event’s fourth iteration and will be taking place in the same venue. The Spanish Pre-Party has become a recent staple of the growing list of Eurovision pre-parities that populate the calendar leading up the the finale in May, including Amsterdam, Moscow, Riga, London and Tel Aviv. This announcement comes just over a month after we recieved the dates for Eurovision in Concert, the similar event held each year in Amsterdam.

Eurovision-Spain will celebrate the #PrePartyES20 the 10th and 11th of April.

The Riviera of Madrid will host for a fourth consecutive year the Eurovision concerts in Spain with a score of artists from Rotterdam 2020 and a dozen special guests. October 21, 2019 It would appear that Eurovision-Spain is trying hard to match the party they were able to throw in 2019. Last year’s event clocked a record 22 Eurovision artists from across the continent with an additional 15 special guests performances including former Spanish Eurovision alumni Alfred Garcia (Spain 2018), Lydia (Spain 1999) and Betty Missiego (Spain 1979). The event page has even been updated with a countdown clock featuring the dates and location. More information will be announced soon on the official website.

Are #YOU going to Madrid this year? Share your thoughts with us in the comments, on our forum HERE or on social media!