Home 2018 Slovenia: These are the 8 finalists of EMA 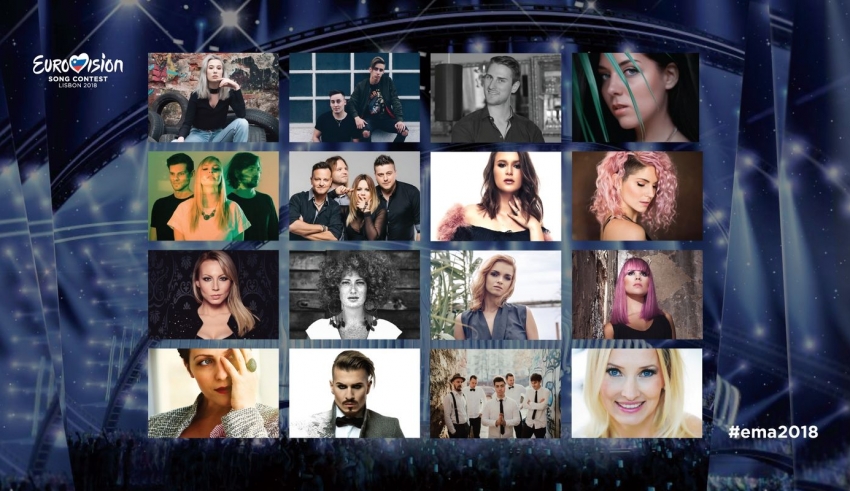 Tonight’s EMA saw sixteen acts perform their songs for the first time, and only eight of them could proceed to the final, which is scheduled for next Saturday. Among the participants, we saw two former Slovenian representatives, Tanja Ribič & ManuElla, as well as a few comebacks from the last year, including KiNG FOO, Ina Shai, BQL, Nika Zorjan, Lea Sirk, Nuška Drašček.

The rules of the seminal stated that all the songs must be sung in Slovenian, but songs can be translated into English for the final.

The top four from the jury votes and the viewers’ four favorites got the chance to perform their songs once again in the final, where the winner and the next representative of the country will be chosen by an equal mix of jury and televote.

These eight acts managed to qualify for the next and final round:

You can also check the performances of the competitors who didn’t manage to qualify on the official YouTube channel of EMA.

As now we have heard all the songs and know the eight finalists, tell us who #YOU think will win EMA 2018 and fly to Lisbon under the Slovenian flag. Share your thoughts in comments bellow or at our Forum here.