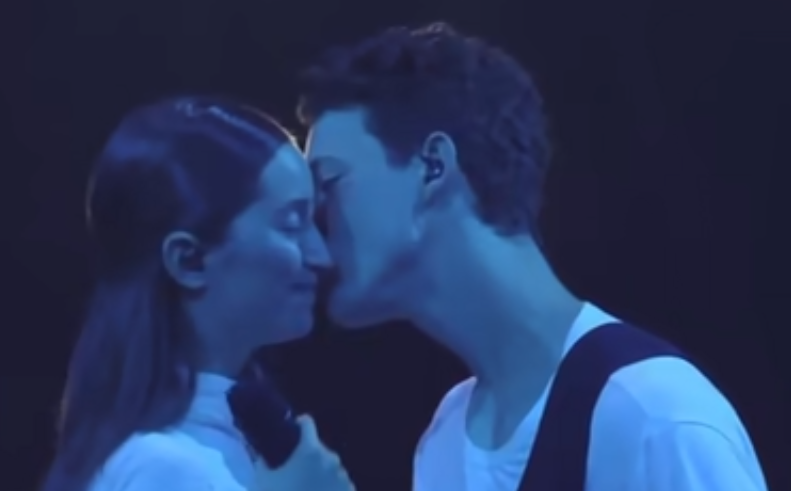 Fresh from the press! Slovenian broadcaster RTVSlo have announced the ten hopefuls who will try to represent the small but stalwart nation in the 2020 Eurovision Song Contest, held in Rotterdam, the Netherlands. The line-up is as follows: 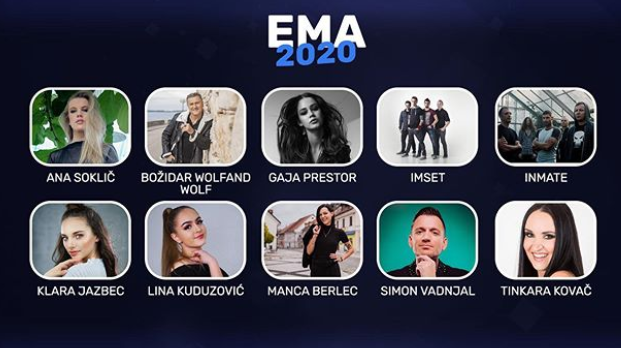 Instant stand out from the current line-up is Tinkara Kovac, who represented the Slovene republic in 2014, with the song “Round and round”. The pleasant song, punctuated with flute play and floortile sorcery, was somewhat overlooked in Copenhagen, finishing in a mere 25th place.

Another familiar name is that of rock band “INMATE” who were in last year’s EMA with the song “Atma”. Fans of JESC should also be familiar with Lina Kuduzovic, who participated in the 2015 Junior Eurovision Song Contest in Sofia, Bulgaria, where she lost to Malta’s Destiny Chukunyere.

The announcement did not reveal the two winners of EMA Fresh, the online precursor to the Slovene national final. The online competition is slated to produce two more names who will join the EMA line-up as Wildcards. We assume RTVSlo will reveal those at a later date.

The specifcs surrounding the selection format are currently unknown, but we’ll keep you posted once more details are revealed. The National Final is supposed to be held in February, but no official date has yet been given.

Last year’s EMA provided an upset at the last minute when fan community favourite RAIVEN was defeated in the superfinal by Gašper Šantl and Zala Kralj with an overwhelming score. The indiepop duo, who have since rebranded themselves as “ZalaGasper”, went on to finish in a respectable 15th position at the 2019 Song Contest with their song “Sebi”.

The low-fi synthpop song, which was a favourite among younger viewers for its introverted dreaminess, lingering intensity and courageous anti-anxiety message, marked Slovenia’s third best result of the decade (after Maja Keuc’s “No one” and Maraaya’s “Here for you”).

What do #YOU think of the EMA line-up? Which act catches #YOUR attention? Share your thoughts and opinions in the comments, on our social media or on our message board HERE.