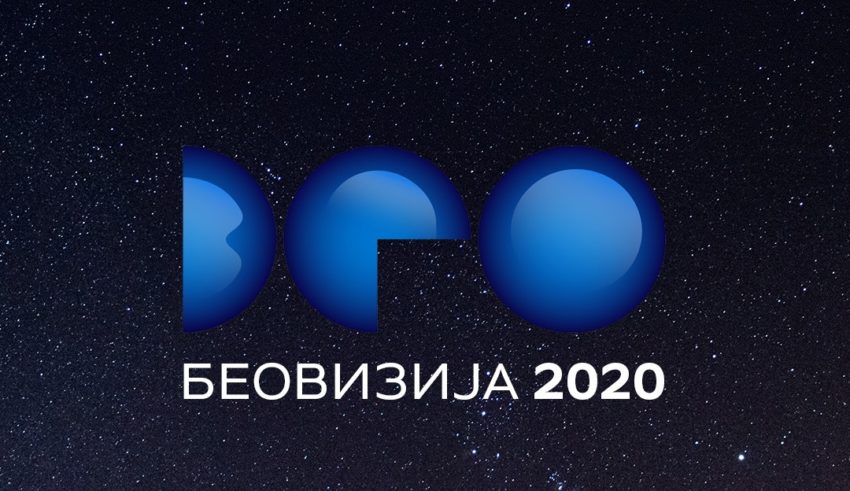 For the third year in row Serbia will select it’s representative via national final – Beovizija. RTS, Serbian national broadcaster has just published the list of participants and among the 24 competing acts there are quite a few familiar names and former representatives.

Neda Ukraden is widely popular over former Yugoslavia and she also participated in Jugovizija multiple times and her entry Bomba is already published.

Among the participants is girl group Hurricane, who are currently rocking the charts in the region and you know at least two of the girls – Sanja Vučić and Ksenija Knežević. Sanja represented Serbia in 2016 with Goodbye (Shelter) and Ksenija participated in Beosong in 2013 and also did backing vocals for her dad Knez in 2015.

Bora Dugić, famous flutist supported Jelena Tomašević on homeground back in 2008, when Serbia hosted the Eurovision Song Contest. Also Ivan Kurtić, Nenad Ćeranić, Ivana Jordan are some of the artists that have already entered Beovizija. Among the entrants we also have a few of former realityshows participants and popular YouTubers. Among the authors we have Kristina Kovač, Vladimir Graić, Danijel Kajmakoski, Michael James Day, Jimmy Jansson and Saška Janx.

3. Rocher etno-bend – Samo ti umeš to (Only know to do it)
music and lyrics: Rastko Aksentijević

Just like last year, when Nevena Božović won with her song Kruna, two semifinals will held. The exact dates are still unknown, but RTS confirmed that Beovizija will be held in late February. Also, more details regarding the voting will be published in due time.

Tell us who do #YOU like the most! Which participant is #YOUR favorite?