Home 2021 Second Rehearsal: Our report on the second batch of songs 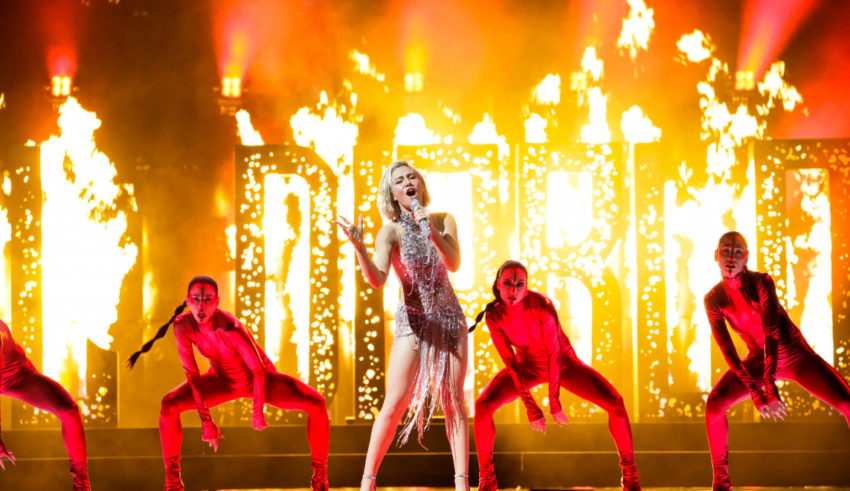 The second block of today’s rehearsals have come and went. Check out our report on North Macedonia, Ireland, Cyprus, Norway and Croatia below. 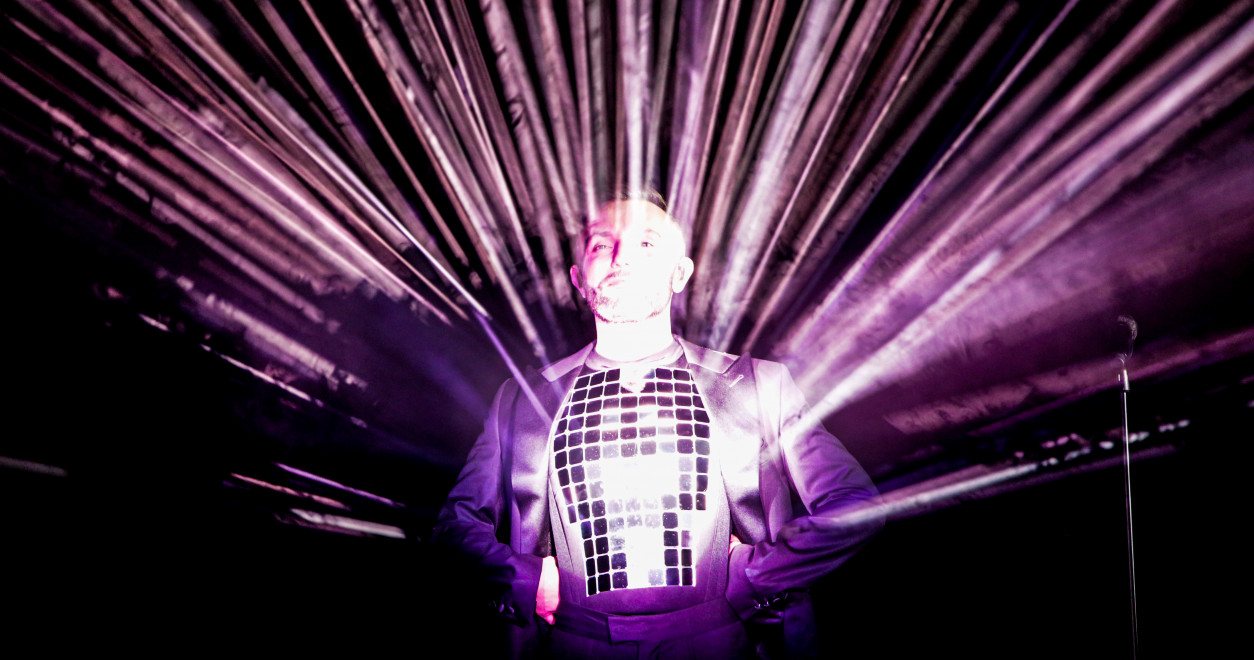 Once again Vasil Garvanliev took the stage for a vocally stunning performance. The North-Macedonian tenor shows off his vocal talents with two flawless renditions of his musical-inspired song “Here I Stand”. Like Saturday’s rehearsal, he sings by himself on the stage, selling the song with his voice, face and body language.

In terms of changes, we saw Vasil added a mirror effect to his stage concept, to better enhance the reflective elements of his stage show. Vasil wishes to shine a light into the darkness, and succeeded. His low position in the qualifier odds have done all but dampen his resolve to be himself on the Eurovision stage. 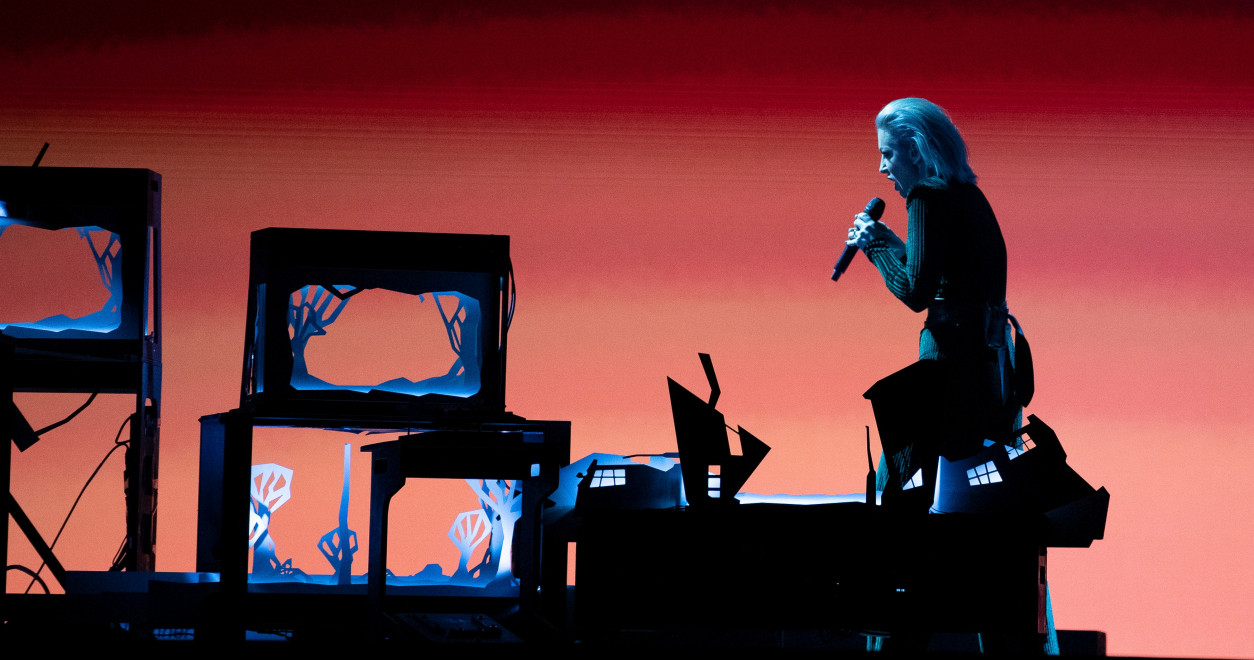 We finally got a better look at Ireland’s intriguing staging concept. This “Fairytale book” approach looks absolutely stunning on the stage but is rather difficult to pull off for the stagehands. The first runthrough didn’t quite get it right yet, as the stagehands were still working on getting the staging right.

The second and third runthroughs however, were pretty good. Lesley interacted well with her cardboard environment and sang much better than we’d heard her sing before. We thought it looked very good, though we question the purpose of the flipbooks. Regardless, this is an impressive rehearsal from the Irish, who are currently looking at clinching another qualification. 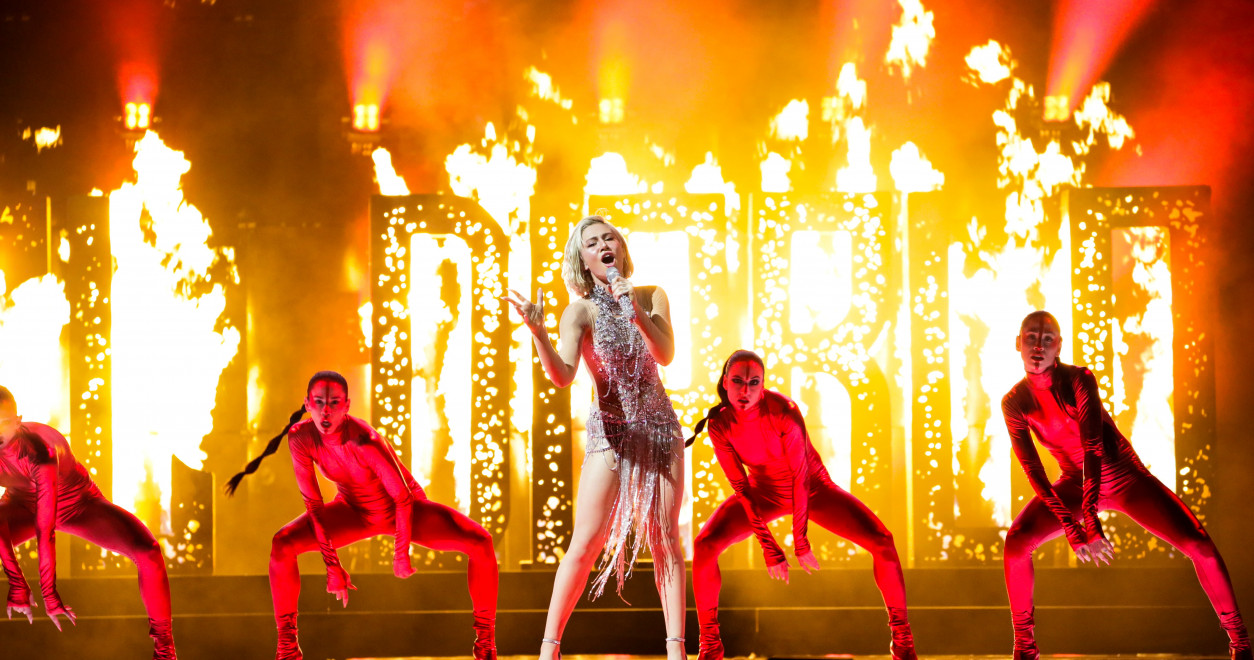 Cyprus faced minor technical difficulties during the first runthrough, as their mirror didn’t immediately come down during the first rehearsal of the day. However, the Greek starlet representing Cyprus this year took the mic with confidence. Clever scarlett lighting created the illusion of her melting under the heat of ‘El Diablo”. It looks very cool from the get-go.

During the later rehearsals, the ceiling mirror came down properly, recreating the powerful effects of her seductive dance act. Elena improved her vocals as well, producing an effective triad of rehearsals that will sail through to the Grand Final without much of a hitch. 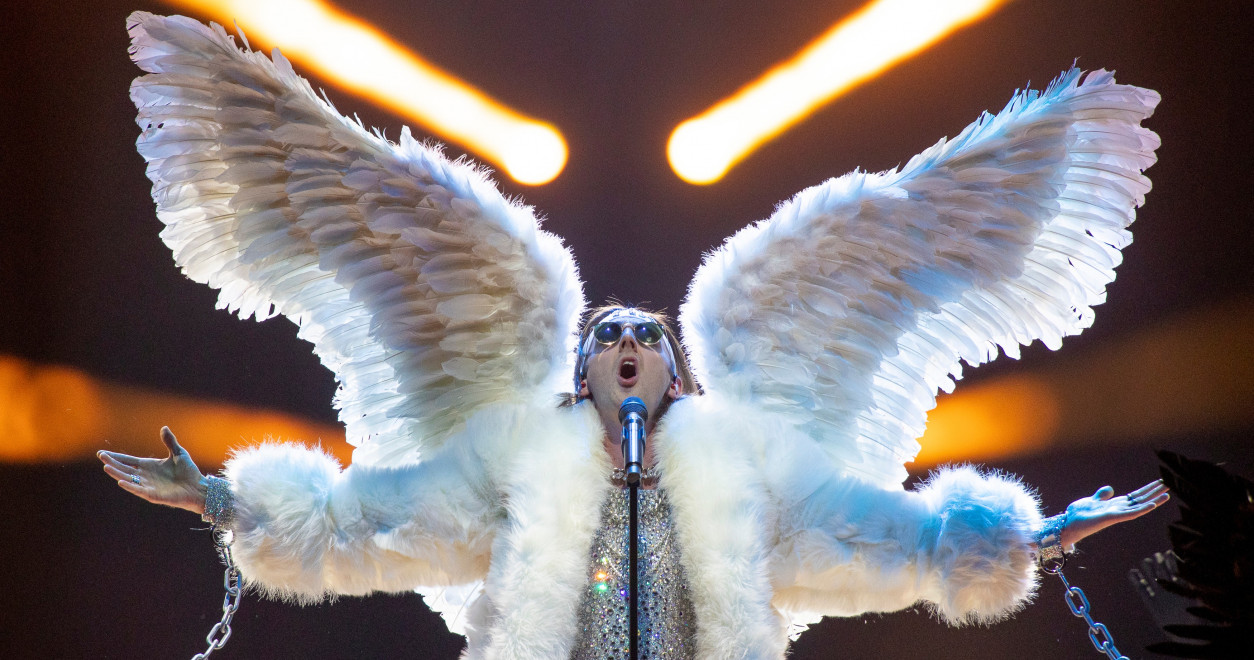 TIX’s rehearsal was, for-the-most-part, identical to the one we saw on Sunday. The Norwegian star still stands in the centre of the stage with his four impish dancers tormening him as he laments his “fallen angel” status. Pyros and smoke engines blow for increased effect.

However, we regretfully must take note of TIX’s vocals, who weren’t always on pitch during the rehearsals. He improved as more and more runthroughs went on, thankfully, but he needs to ensure to get them right during the live shows next week. Other than this negative, a solid rehearsal for Norway, however. 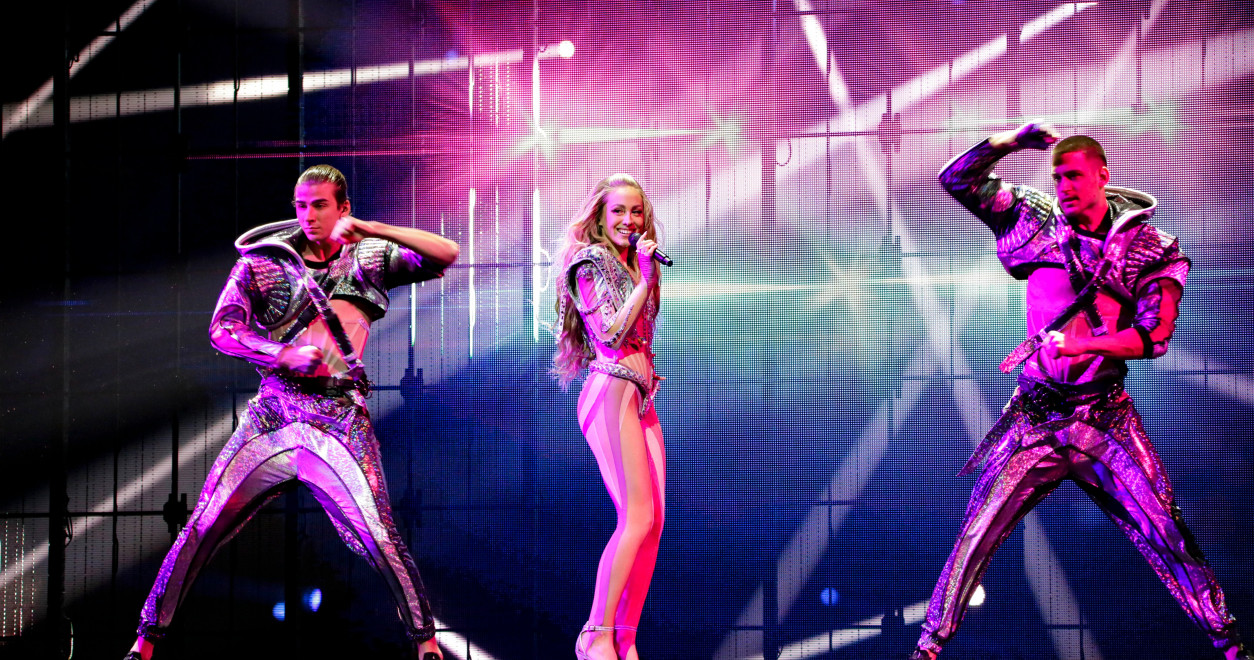 It’s hard to put our finger on why or how, but Albina injected some tempo into her act today, despite making only minor changes to her staging. Her colour palette has shifted to a more direct pink colour scheme, with several accents of the cyan we’ve seen in Rotterdam. The Croatian débutante is significantly more confident during this rehearsal, increasing the appeal of her act. Croatia finally have a good qualification chance on their hands. Fingers crossed they don’t mess it up.

Want more info? Why don’t #YOU join Matt on the stream live from the AHOY arena!

Who is #YOUR favourite out of these countries? Who do #YOU think will qualify? Share your thoughts with us in the comments, on our forum HERE or on social media!