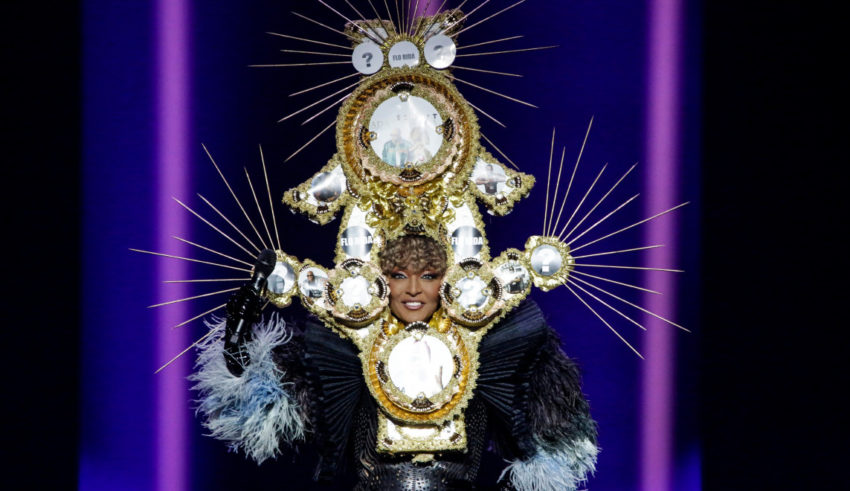 ‘Sup you fools! Day 47 of rehearsals has begun, with several countries from the second semifinal doing their second cycle. But first, we round up Semi 1 with Malta’s second rehearsals. Will Destiny recover from her first run? We’ll discuss it below! 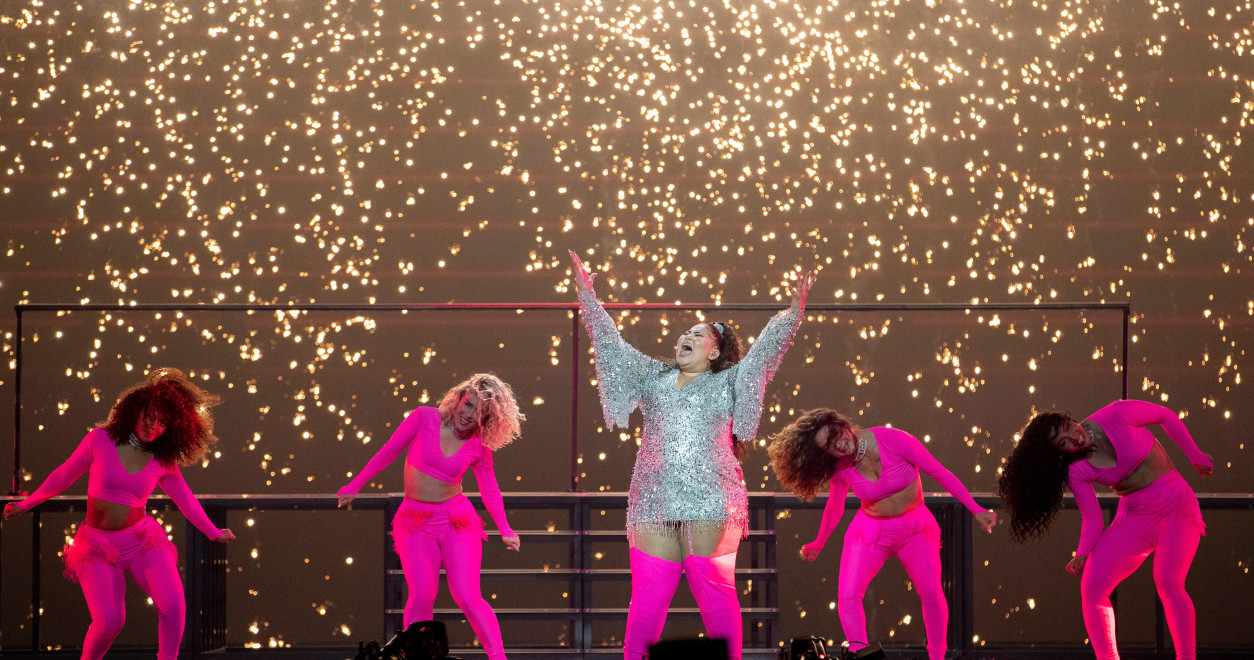 The Maltese have taken the criticisms to heart. The two runthrough we got of “Je me casse” were significantly better. Destiny swapped out her pink frilly frock for a silver model, making her stand out (as opposed to blend in) with the background. We also note an improvement in Destiny’s on stage confidence, but a slight drop in her entheusiasm. She’s clearly focused on getting her choreography AND singing right, which she does.

Stagingwise, the Maltese have improved a lot as well. The monotony of the colour-blocked backdrops is broken up with glittery backdrops as well, making the whole look more slick and appealing. The “Excuse my French” is nailed this time, with the lights and the camera focusing on Destiny as she deliver it.

Overall, a marked improvement for the Maltese compared to Sunday’s rehearsal, but there are still some adjustments to be made. Destiny didn’t hit all her high notes near the end, and needs a silver set of boots to go with her new garment. Malta have their work cut out for them, but it’s clear they’re very much in contention for the win. 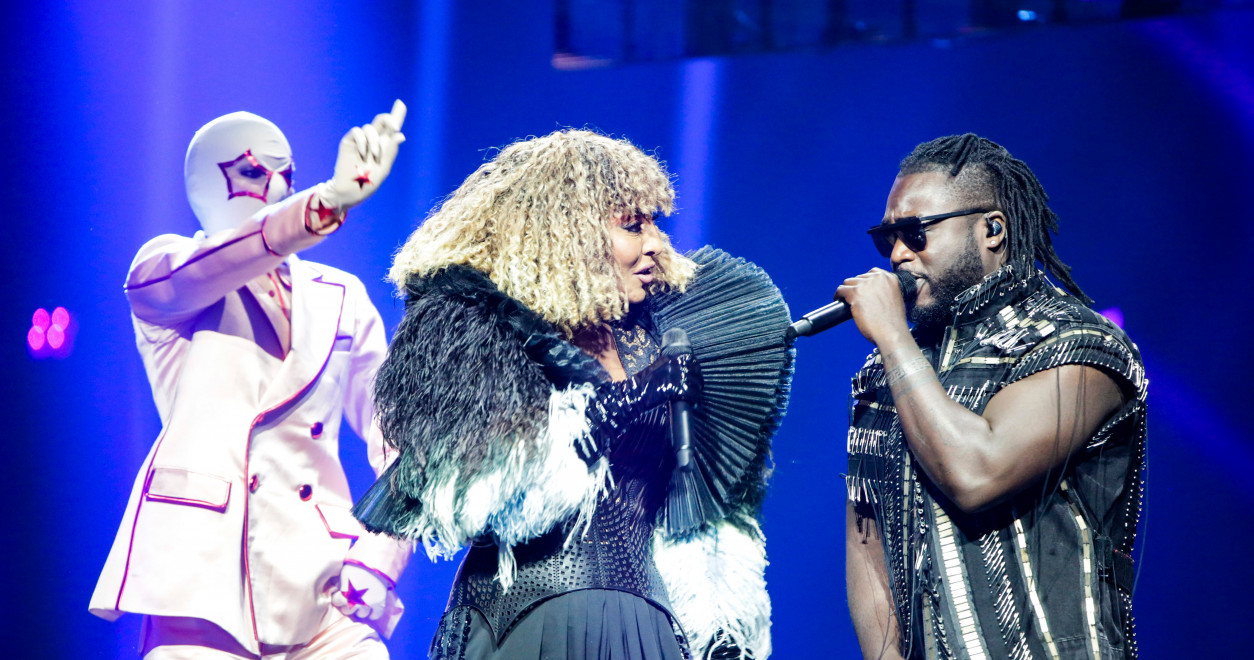 Once again Queen Senhit trolls the press centre by substituting the pictures on her ludicrous headdress with Flo Rida pics and question marks. <3. Other than, that the rehearsal is largely the same. The lighting’s a bit more flattering, allowing the pastel pink of Senhit’s luchador dancers to stand out more. Senhit is visibly enjoying herself and sounds good throughout. Her enthusiasm about being at Eurovision is highly infectious, as she jumps up and down the stage, even chiming in with her Faux Rida stand-in during his bridge. It’s a highly envigorating display from San Marino who are excellently cast as the opener for the second semi final.

Uku Suviste – “The lucky one” 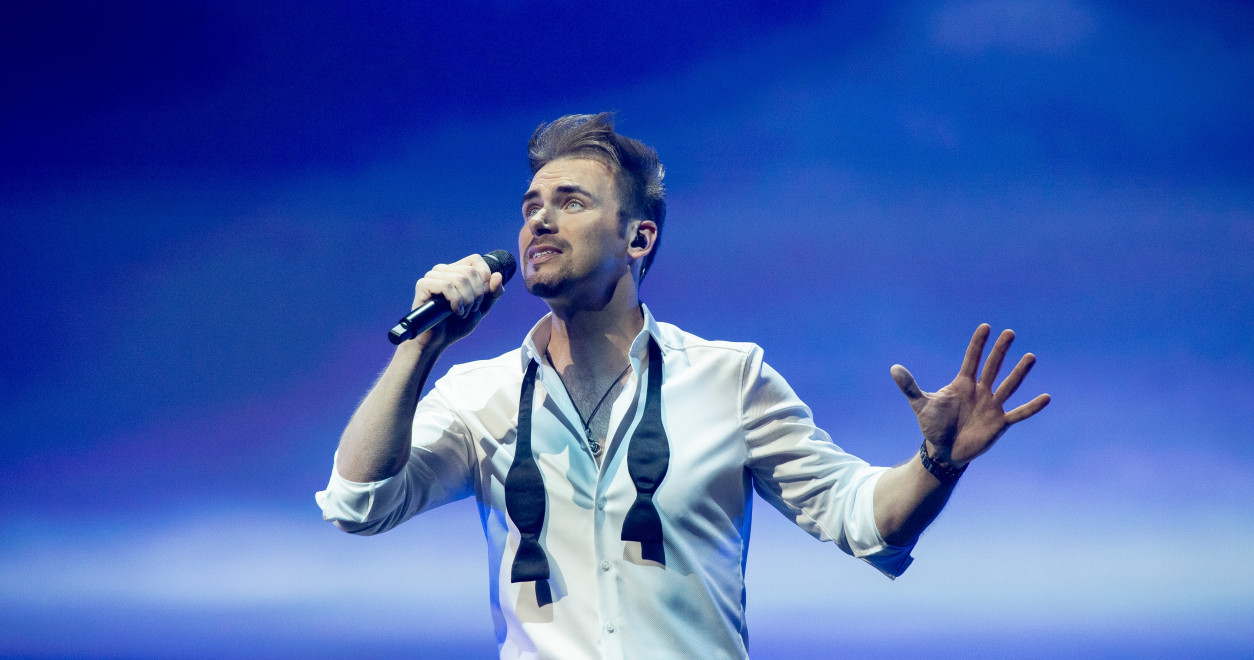 We only saw a few minor changes from Estonia. During these second rehearsal runthrough the Estonians improved on their lighting and camera angles, to better frame Uku’s story. Uku later confirmed at the press conference that the chains (part of the NF performance) will remain gone as they serve the same purpose as the water (“confinement, being stuck”).

Otherwise, very few changes. Uku performed well in all three runthroughs and Estonia are pleased with their entrant. On to the semifinal! 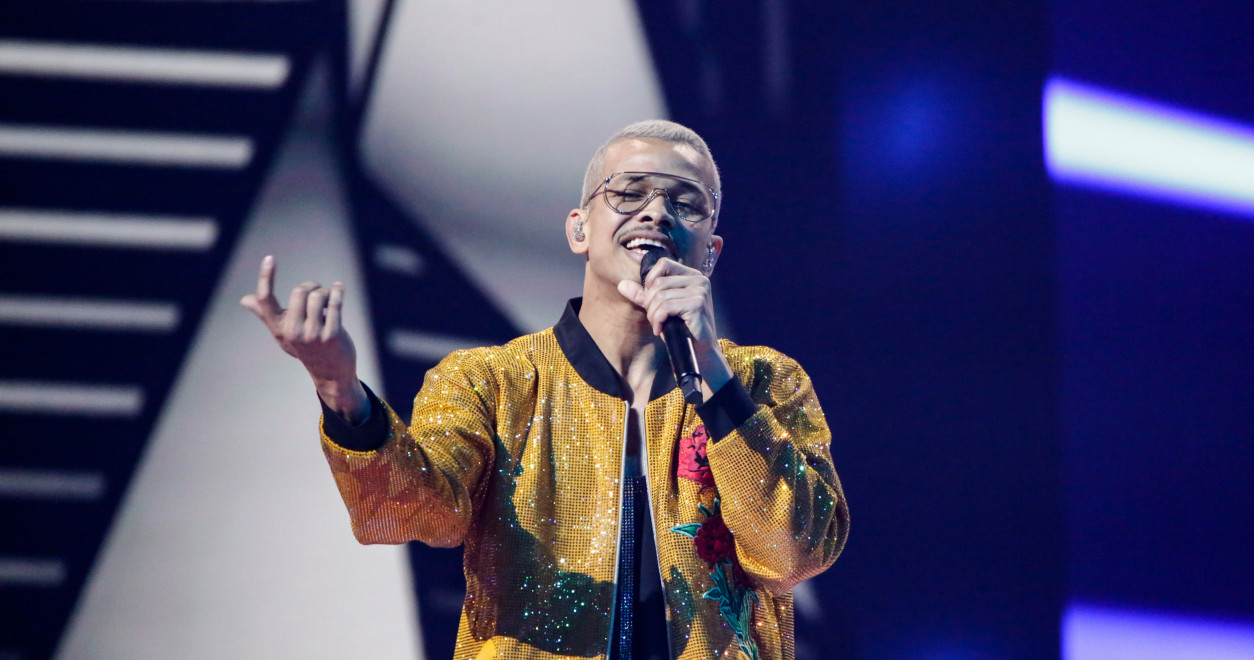 The series of Czech rehearsals were fairly nonchalant. Benny casually walked around the stage, as his highly energetic dancers gave it their all around him. The Czech superstar is clearly saving his energy for when he really needs it. This conjecture was later proven true during the third runthrough: Benny displayed an immense energy spike, performing with all the gusto and charm you would expect from a eurovision playboy.  His cheeky charm was highly contageous and fun to sit through.

The lesson to be learnt is this: do not judge an act by its first two rehearsals. They may have more tricks up their sleeve than initially appears. 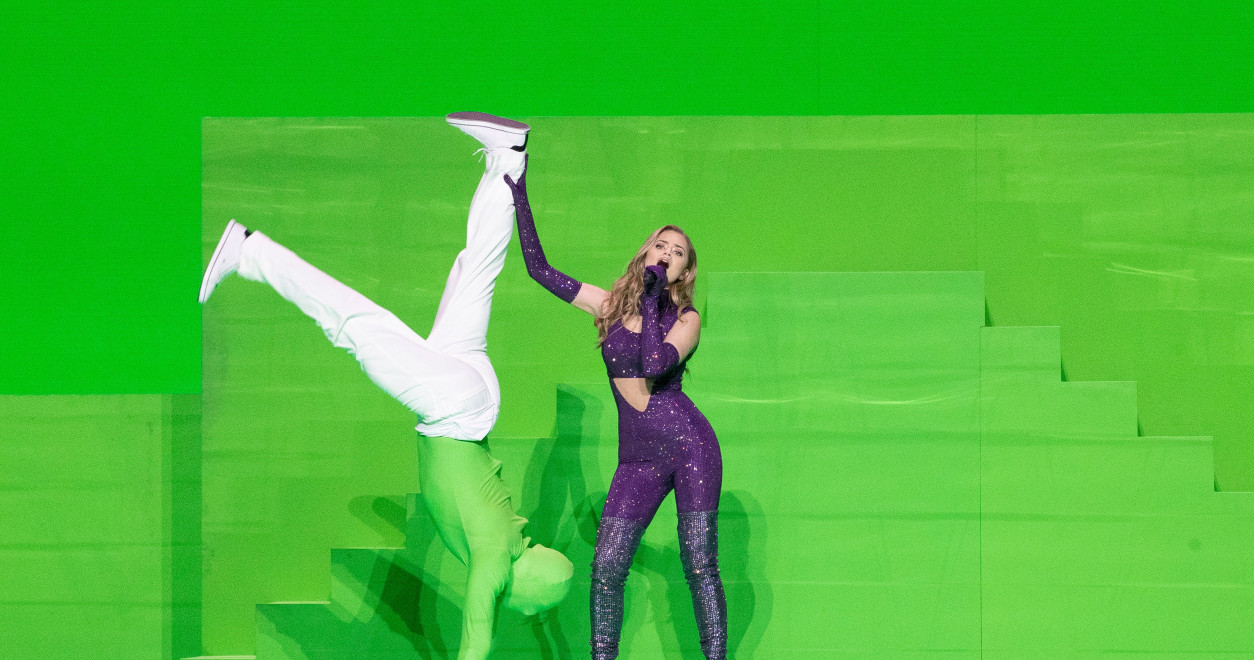 Now with the second rehearsals, they have looked at a lot of things. The transitions definitely looked better and less random/clunky. However there were still issues with the greenscreen where sometimes the illusions dropped a little bit. It might only be nit-picking and the small little issues might not matter as much for the grand final, but sometimes those small little things matter subconsciously. It was better and smooth than the first rehearsal, but not everything is flawless. Overall, the effect and staging are really cool and Greece will likely sail to a good result with this!

Want more content? Why don’t #YOU join Matt on today’s livestream, or discuss it on social media / our forum HERE.