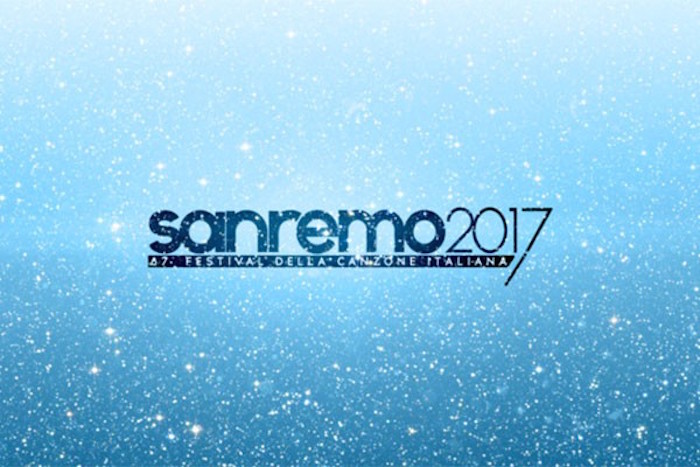 After five long, but exciting nights of the world-famous festival San Remo, tonight it was time to conclude the 67th edition.

Sixteen performers took to the stage and only three proceeded to the second round of voting and they were:

In the end Francesco won and thus he will be offered to be the Italian representative in Kyiv.

UPDATE: At the press conference Francesco confirmed that he WILL go to Kyiv.

Check out the official video for his song “Occidentali’s Karma”.