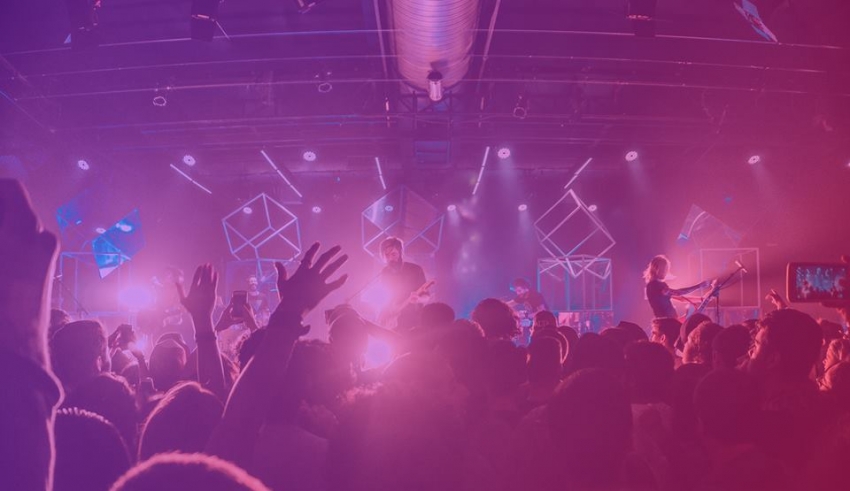 1 in 360, the British talent firm in charge of sourcing San Marino’s entry for Eurovision 2018, has confirmed there will be a familiar selection jury tasked with choosing the entries to the contest.

Both Måns Zelmerlöw (Sweden’s winning performer in 2015) and Zoë Straub (Austria 2016) will be part of the three-person selection committee which will help to decide which songs will advance to the televised rounds in San Marino’s first ever national selection for the contest. Alongside them, Absolute Radio DJ and familiar British presenter Dave Berry will join the selection. He is also known for being the brother of British actor Matt Berry.

Futher details of the competition can also be found on the 1 in 360 website HERE. Alongside the chance to represent San Marino in the Eurovision Song Contest, the winning soloist or group will record an album and earn a record deal in the hopes of being propelled into superstardom!

The submission period is open now and will close on November 30th, where the jury will help to choose entries alongside an internet voting process. Entries will begin to be posted on the website from November 1st in the order in which they were received.

Do #YOU have what it takes to sing for San Marino? Share your thoughts and talent with us below, or join the discussion on our forum HERE and social media!