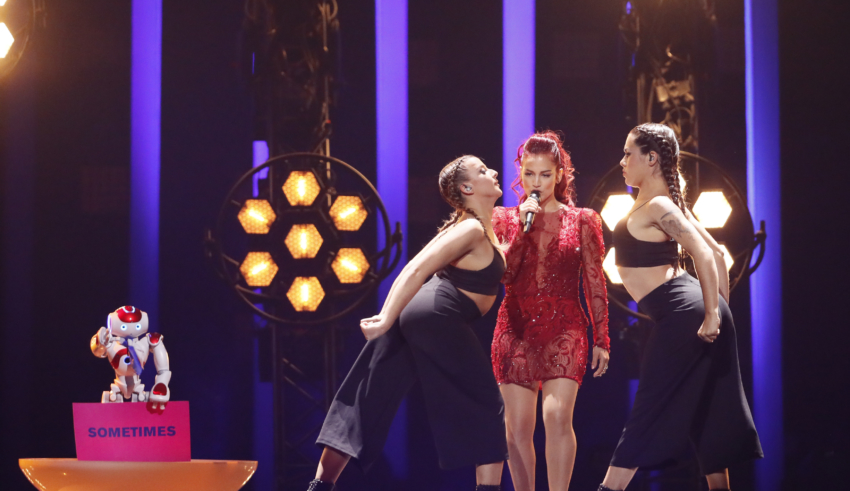 We are excited to confirm that San Marino will officially be participating in the 2019 edition of the Eurovision Song Contest! With Russia confirming participation as well, this means we will see at least 41 countries in Tel Aviv. This of course can still change, as Moldova has not yet confirmed their participation.

This will be the country’s 10th appearance in the contest since they first joined in 2008. It would appear, despite a chain of non-qualifications over the last four years, the delegation hasn’t lost hope just yet. Alessandro Capicchioni, the Head of Delegation for San Marino, commented on the decision to participate saying:

“Considered the peculiarity of the place, Tel Aviv will surely be a special edition….we’ll do our part by doing our best.”

This announcement came just before the production company 1in360 announced on Twitter that they are not going to be running the selection for San Marino’s representative. In fact, they will not be hosting a selection for the 2019 season at all. We reported that there were discussions between 1in360 and a broadcaster on October 25th, and it appears those discussions were with SMRTV.

Unfortunately, the bigger selection show we had in mind won't materialize for Eurovision 2019. But fear not, your favorite country, San Marino, will participate in a different format – we'll leave San Marino RTV to reveal the details. Talk to you next year!

However, it would appear that SMRTV has decided to go a different direction, and has turned down the help of the London based company. Fret not, it does appear that we could see the online selection return sometime in the future.

It is currently unknown if San Marino will internally select their candidate for the ninth time, or if the broadcaster will be organizing their second ever televised national final to determine Jessika and Jenifer Brening’s successor.

What do #YOU think about this news? Leave your thoughts below and don’t forget to join the conversation on our forum.