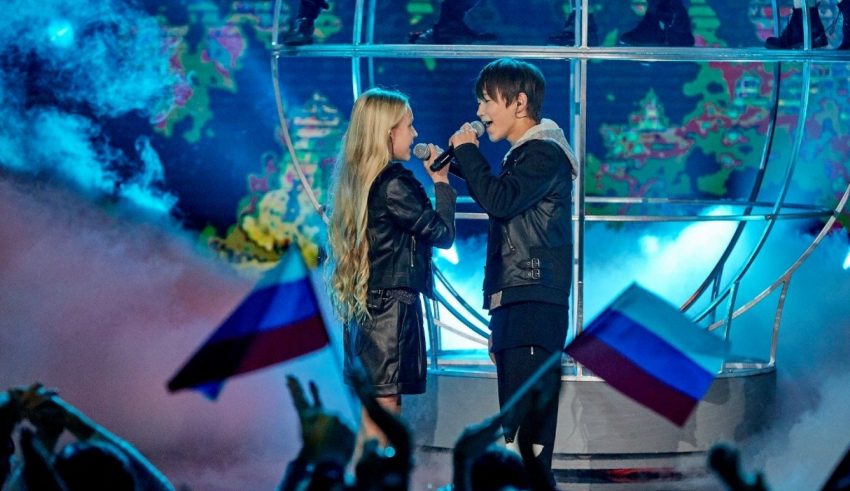 Tatyana Mezhentseva and Denberel Oorzhak, Russia’s representatives at Junior Eurovision 2019 in Gliwice-Silesia, Poland, have gone post apocalyptic in the official video for their entry “A Time for Us.”

In a revamped version of their national selection winning song, which you may recall won in a landslide and contains in Kyzyl native Oorzhak one of the more distinctive vocal performances you will ever hear at a Junior Eurovision contest, both kids are lost in a post-apocalyptic world, but band together and offer a vision of hope for the future.

12-year-old Oorzhak, from Kyzyl in the Far Eastern Russian republic of Tuva, will join 9-year-old Mezhentseva on November 24, 2019, and after crushing it in Russia, will be considered heavy favorites for the Junior Eurovision crown, especially with this slick revamp.

What do #YOU think of Russia’s chances at Junior Eurovision 2019 with “A Time for Us”? Will Denberel and Mezhentseva restore Russia’s place at the top, or could this be a first-time bottom half finish? Let us know in the comments below, in our forum, or on social media.