Home 2019 Russia: Is Sergey Lazarev poised for a Eurovision return? 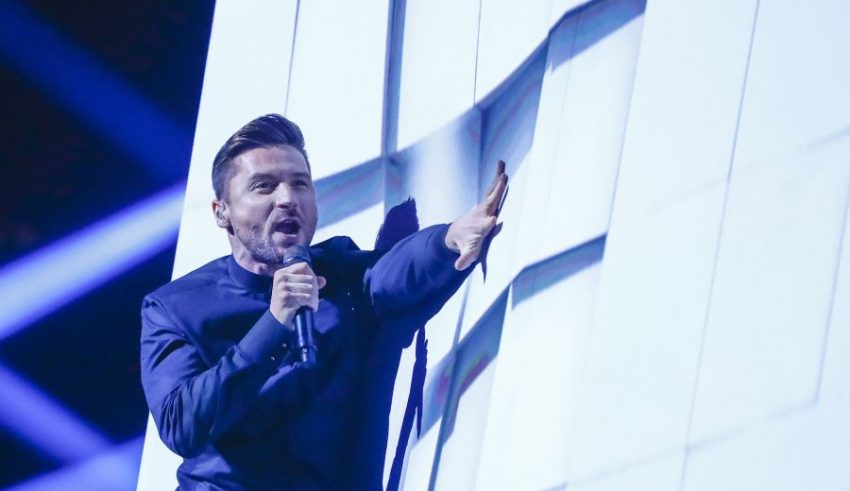 Before we go into this article, we must stress that these are only rumours at the moment, but we can understand why Russian Eurovision fans are getting excited – Sergey Lazarev has been teasing the reveal of some big news on December 7th (that’s tomorrow)!

The Russian performer, who represented Russia in Stockholm with “You Are The Only One” and finished 3rd, has been teasing some big news coming this Friday on his Instagram account, with posts suggesting that all will be revealed as “We will put the dot on the i on December 7th”. While some have speculated that this may lead to a new single announcement, Lazarev has already released his new single “P’yanym, chem obmanutym” earlier today. The news has caught on with Russian Eurovision fans on VK. On this date, the annual Russian National Music Awards will be held from the State Kremlin Palace, which acted as the location where Lazarev confirmed his Eurovision participation at the end of 2015. Both Lazarev and Philipp Kirkorov are expected at the ceremony, with both artists nominated for “Best Pop Singer”.

With Kirkorov already expected to be heavily involved with the Russian entry, could history be repeating itself this year? Perhaps all will be revealed tomorrow!

Sergey was a fan favourite to go to Eurovision for many years after entering the national selection in 2008 with “Flyer”, before going on to have a successful pop career in his native country. He was internally selected to represent Russia in 2016 and was one of the favourites to win the contest, but finished third behind Ukraine and Australia, despite winning the televote.

Would #YOU like to see Sergey return for Russia in 2019? Share your thoughts with us on our forum HERE or join the discussion below and on social media!