Home 2019 Russia: Artist set to be presented by January 15th? 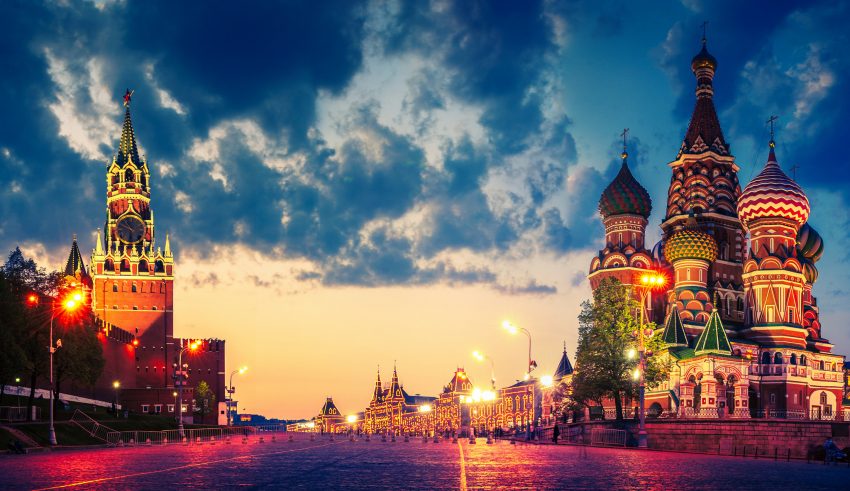 Russia’s hopeful for Tel Aviv is likely to be presented by January 15th, according to one of the leading Russian Eurovision pages on VK. The original post can be found HERE. The successor to Julia Samoylova has been widely speculated across social media, both in Russia and beyond, but it seems we do not have much longer to wait at all to find out which artist will hope to bring the nation back to the Eurovision final in 2019! In any event, the national broadcaster is getting closer to a decision on the performer for Tel Aviv.

Rumours of the artist to represent Russia in Tel Aviv include 2016 participant Sergey Lazarev, Aleksandr Panayotov and pop singer Olga Buzova; however Panayotov has sought to distance himself from the position on Instagram according to escXtra.

Russia will be looking for an immediate return to the final in 2019, after “I Won’t Break” performed by Julia Samoylova failed to qualify, marking the first time a Russian song had not reached the grand final of the contest from an official semi-final round.

Who do #YOU want to see representing Russia in Tel Aviv? Share your thoughts with us on our forum HERE or join the discussion in the comments below or on social media @ESCunited!