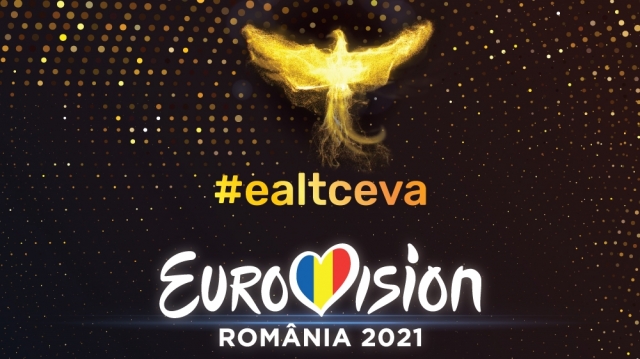 The Romanian broadcaster TVR announced that the start of their selection stage – called #ealtceva- for Roxen’s song begins today on the 1st of February. She will record several demos in the following days. The demos will be sent over to a jury, who’ll be deciding which song Roxen is going to sing at the Eurovision Song Contest 2021 in Rotterdam.

Roxen is excited to represent her country again. She says:

“I really think the Eurovision slogan fits perfectly with the whole context: #something else (english translation of #ealtceva) . I had a completely atypical year, a lot of challenges and a competition that lasted for almost two years. But in the end, the most important thing is to be healthy and see each other well. I am also looking forward to finding out which song I will represent Romania with this year at Eurovision. Whatever it is, I hope you like it and enjoy it. I can’t wait to start the journey back to Rotterdam and recharge, together, with the best energy “

It’s the first time for Romania that the song will be decided 100% internally. The jury have the time to decide till the end of February. This means we won’t have a tv show around her selection. The broadcaster decided this due budgetary constraints, but also constrictions that caused by the ongoing pandemic.

“The Eurovision Song Contest will probably be the first music event on the planet, after a year in which the music industry suffered and live music on stage fell silent. Musicians from 41 countries will be more united than ever in Rotterdam and more eager than ever to demonstrate what a miraculous and healing power music can have. ”

Roxen was supposed to fly the Romanian flag at the Eurovision Song Contest in 2020 with her song “Alcohol You” On 31st of March, TVR announced that Roxen would get a new chance to represent Romania in 2021. She will be performing on 18th of may 2021 in the second half of the first semi-final.

What kind of song do #YOU want to hear Roxen perform at Eurovision? Share your thoughts with us in the comments, on our forum HERE or on social media!