Home 2017 Romania: These 10 Will Perform In The Final Next Week 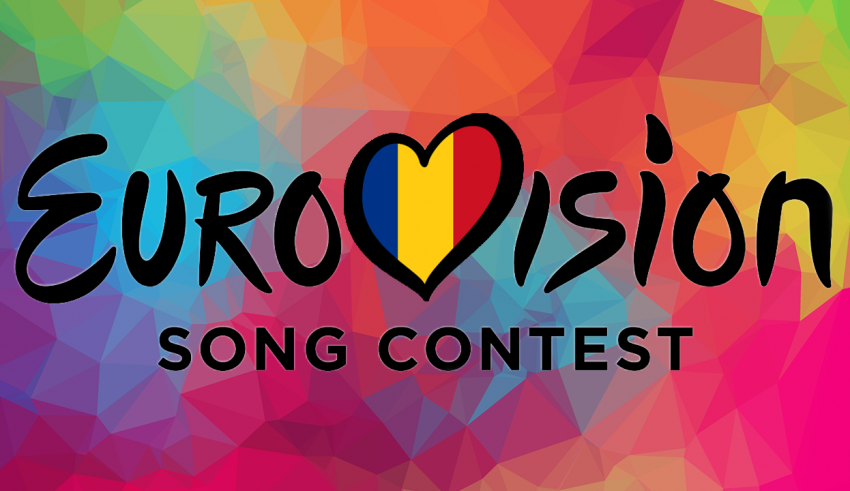 Welcome back to Romania, the country that sadly was disqualified last year, due to unpaid debts. This time they are back, and hopefully, nothing like last year happens on the way to the Eurovision Song Contest this year, not for Romania or any other country. You never know, so let’s hope for the best.

Anyways, tonight Romania finally held the semi-final of Selectia Nationala. Here 15 acts qualified to this stage, from the total of 72 acts that took part in the auditions. From 15 acts, to 10 acts. Only 10 out of the 15 semi-finalists, would qualify to the grand final, which will take part next week.

The 15 acts tonight in the following order:

However, the thing is, tonight’s show didn’t involve the viewers in any possible way. Because it was all up to the jury to decide, which 10 acts would qualify to the final. However, during the final next week, the roles will be changed, and there it is the televote who will have the final decision on everything, meaning that the jury will have no power in the final.

The jury consist of the same 5 members, who also picked the 15 semi-finalists from the audition round.

In any case, the jury consists of Andrei Tudor, who was 1 of the writers of the Romanian Eurovision entry in 2008, “Pe-o Margine De Lume”.
Adrian Romcescu, the composer who also composed a former Romanian Eurovision entry, which was the 1998 entry “Eu Cred”.
Luminita Anghel who represented Romania in Kyiv, in 2005 along with Sistem and the song “Let Me Try”.
Then finally, the last 2 members are Paula Seling & Ovi, who together represented Romania twice at the Eurovision Song Contest, in 2010 with “Playing With Fire” and in 2014 with “Miracle”.

The jury commented on all the acts, after they had performed, and gave all the viewers a very good indication on who would be tonight’s qualifiers. Yet, they also gave a few tips and what the artists should do and prepare, if they reach the grand final.

Before getting the results, last years winner of Selectia Nationala, Ovidiu Anton, came by with his band to perform some songs for the public, who attended the show.

The following 10 acts, gathered most points from the jury:

The top 10 will now feature in the grand final, and as it can be seen, Ilinca & Alex Florea dominated the voting. They scored all the top marks from every single jury, and I’m personal gonna say this now, prepare to yodel it in Kyiv. Considering they are fan favorites as well in Romania, they should most likely win next week, but anything can happen.

On the other side of the scoreboard, poor D-lema didn’t score a single point with the juries. Ana Maria Mirica and Elize & No Stress both finished on 7 points, however Ana Maria Mirica gets the advantage by scoring the higher number of points, since she scored 1 set of 4 points. The final will take place next sunday on the 5th of March.