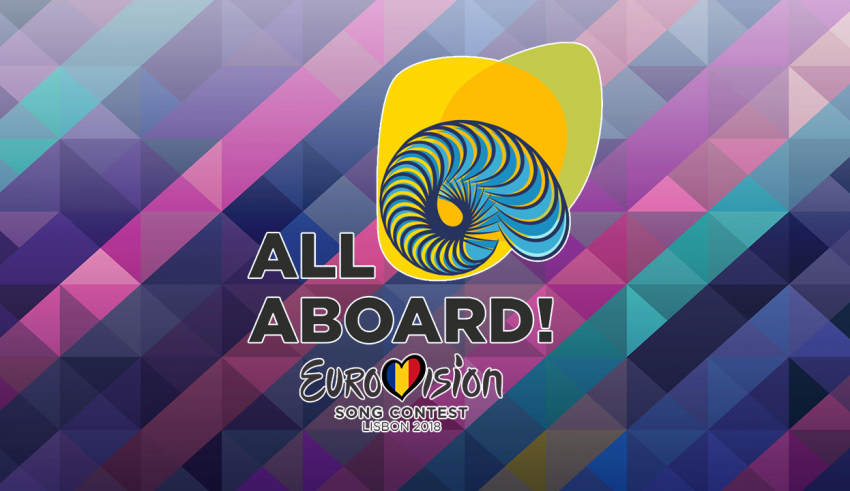 If you love the Eurovision marathons that both Lithuania and Sweden normally offer, then fear not, cause now the next 6 upcoming Sundays, Romania will be ready to entertain you.

As we know by now, Romania has announced that they will go all in with a total of 5 Semi-finals and 1 Grand Final, in order to find out, who will represent Romania in Lisbon.

Today the news about the semi-finals came out, and if you’ve already listened to all 60 competing songs, then you’ll know now, when you’ll have to cheer for your favorite, to reach the final.

The First Semi-final: Taking place on 21st of January, in Focșani:

The Second Semi-final: Taking place on 28st of January, in Timișoara:

The Third Semi-final: Taking place on 4th of February, in Craiova:

The Fourth Semi-final: Taking place on 11th of February, in Turda:

The Fifth and last Semi-final: Taking place on 18th of February, in Sighişoara:

The Grand Final will then take place on the 25th of February, with 3 songs qualifying from each semi-final, so the grand final will contain 15 songs in total.

The Finalists will be solely decided by a 5-man jury, consisting of the following individuals:

Prior to the release of all the semi-finalists and the semi-finals that will compete, it was revealed that 1 act from the original line-up of 60 songs, has been removed.

Freia with her song “Fix Me” has been disqualified from the competition, due to breaking an EBU rule. The song was released before 1st of September last year, and makes it impossible to appeal the decision of disqualification.

Freia has herself commented on the disappointing situation. She states, that the song was released in China back in May 2017 and on Spotify in various other countries.

She regrets the sad situation, and states that she would’ve never intended to take part in the contest, if she knew, she had broken the rules of the competition.

Are #YOU looking forward to the Romanian semi-final, as always, let us know! 🙂