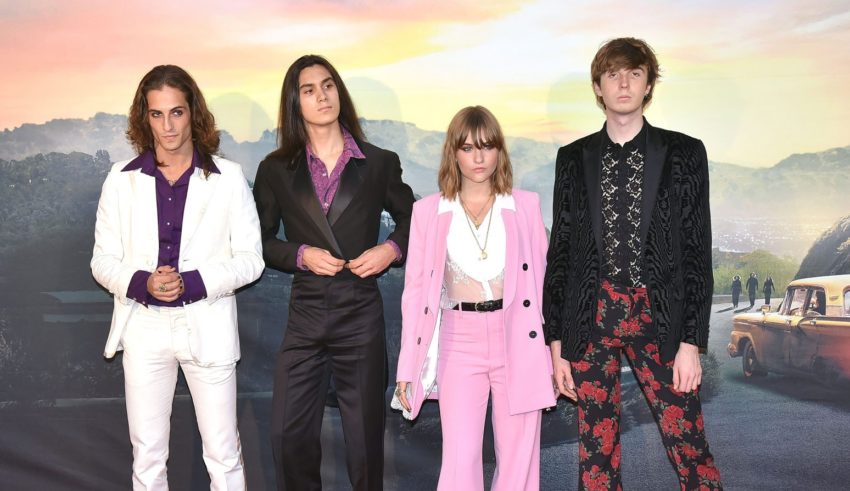 As is tradition for the month of July, we’ve already received our first piece of news for the upcoming Eurovision Song Contest! It would appear that after receiving documents from Martin Österdahl, the executive supervisor of the contest, Italian broadcaster RAI is wasting no time to find a suitable host city and venue for the 2022 edition of the contest. As you can imagine excitement and pride for hosting the contest is high in Italy, and the list of interested cities has gotten quite long in the last few weeks.

Earlier this summer we recapped the list of cities that have expressed interest in hosting, but to recap the cities and potential venues:

Yesterday morning the bidding process got more complex as RAI released the list or requirements for host city bids to be considered. Many of the requirements are to be expected like the city must have an international airport no more than 90 minutes away and at least 2,000 hotel rooms within a short range of the venue. The broadcaster also released very specific requirements for the venue building requiring that:

Full details will be sent out to each city in Italy that expresses interest in hosting, and they will have until Monday July 12th 23:59 CEST to fill out the interest form and return to RAI. Following tradition, bid books will then be presented to the host broadcaster and the EBU throughout the summer and a decision will be announced in late summer/early fall.

As could be expected, some of the host cities and venues will have to do some work to win the right to host the 2022 Eurovision song contest. Bari’s Stadio San Nicola, Reggio Emilia’s RCF Arena, and Verona’s Verona Arena all need roofing structures to host the contest and will need some renovation work to make it Eurovision show ready. Bario’s PalaFlorio will also be out of the running because it can only seat 6,000 people within the arena. Rimini’s hosting could be in jeopardy because the closest airport is a 1 hour 26 minute drive to Bologna and a 1.75 hour bus and train ride. Additional problems with potential venues and host cities are:

Who’s still in the running?

That means that the suspected front runners could be Bologna, Turin, Milan, and Rome – but nothing is final until the bids are submitted. Turin certainly has the biggest head start out of any of the possible bid cities, as it started work on its bid quickly after Maneskin won in Rotterdam and has the support of the entire municipality to host. Rome is also the home of RAI’s headquarters and is the capital of Italy. Milan’s Mediolanum Forum is no stranger to hosting concerts within its walls, as artists like Muse, Dave Matthews Band, Lady Gaga, 5 Seconds of Summer, and more have performed there to a packed arena.

As always, fans are not recommended to book any travel arrangements, as many cities could be in the race this year.

What do #YOU think of the requirements to host the Eurovision Song Contest in 2022? Do #YOU have a favorite candidate? Let us know in the comments below, on social media @ESCUnited, or on our forum!