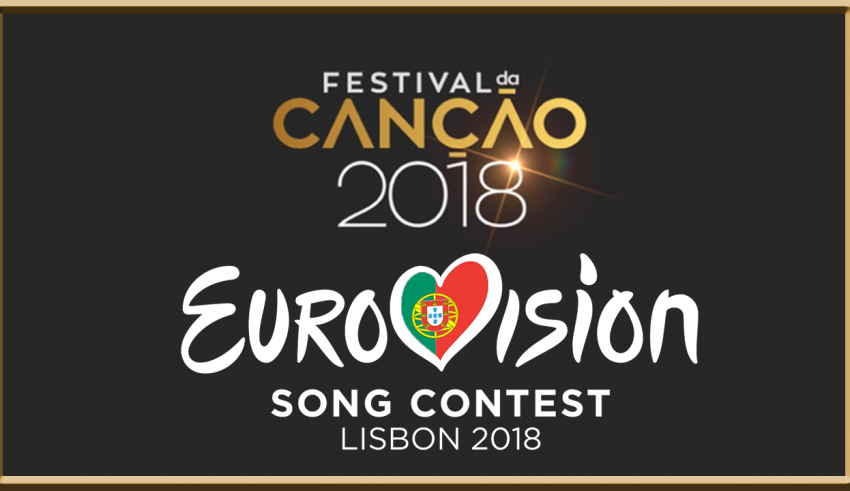 The pressure is on, since RTP, host broadcaster of this years Eurovision Song Contest, has just recently revealed who will take part in the Portuguese national final, Festival da Canção!

Festival da Canção 2018 will consist of 2 semi-finals and 1 grand final, with the winner getting the honor of representing Portugal on home soil.

After months of waiting, the speculations is over and we have all the details on the participants.

It was already back on 27th of September 2017, when RTP revealed the songwriters that would compose songs for the national final, and today it was revealed who would be singing in the competition.

This semi-final will be hosted by Sónia Araújo & Tânia Ribas.

The finalists will be chosen by a 50% Jury and by 50% Televote. The winner of the grand final will be chosen the same way, however the professional jury will be replaced by a regional jury.

The Grand Final of Festival da Canção 2018 will take place on the 4th of March 2018 and will be hosted by Pedro Fernandes & Filomena Cautela. This will give international viewers a chance to get to know Filomena, as she will be 1 of the 4 hostess for the Eurovision Song Contest in May!

What do #YOU think of the participants in Portugal’s national selection? Will there be a shock double victory? Share your thoughts with us on our forum HERE, or join the discussion below and on social media!