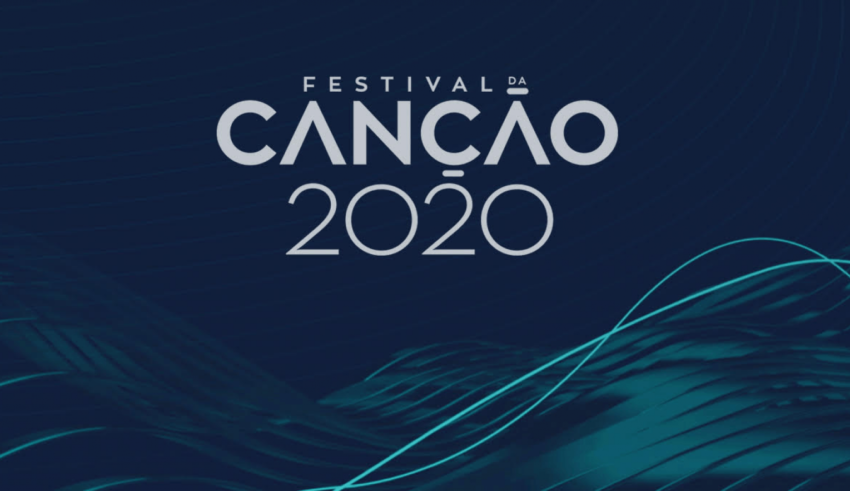 The eight acts performing in tonight’s semi-final were as follows;

A panel, including last year’s Portuguese Eurovision entrant Conan Osíris, decided half of the votes, with the Portuguese televote making up the other 50%. Following the combination of these points, the four qualifiers were as follows;

Next week, eight more acts will perform in the hope of reaching the Festival Da Canção final on 7th March and joining these four qualifiers at the final in Elvas.

What do #YOU think of tonight’s qualifiers in Portugal? Did the right songs make it? Share your thoughts with us on our forum HERE or join the discussion below and on social media!