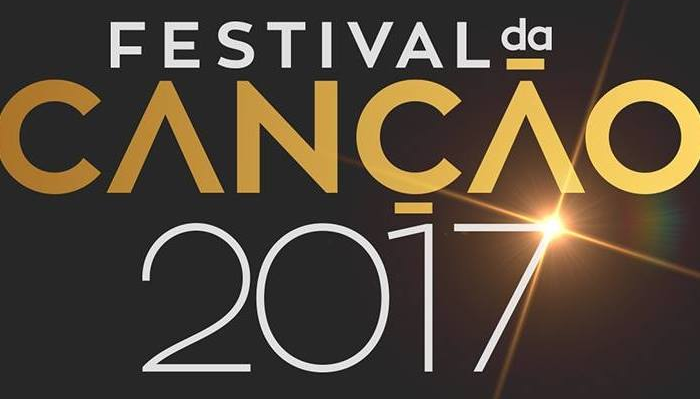 It’s the end of another week, but that’s always okay in the Eurovision world, cause that gives us a chance to relax for a bit, before the next crazy Eurovision weekend comes. Portugal finally kicked off their national final, Festival da Canção 2017, and tonight we had in total, 8 acts that competed for 4 spots in the final.

Portugal, is one of the 2 countries this year, that returns to the contest, after they took a break from competing, when the contest was held in Stockholm, Sweden in 2016. A conspiracy by the fans, is that Portugal is completely against Sweden, when it comes to Eurovision. Since Portugal has not taken part in the contest, on 5 different occasions, since their debut in 1964. 3 of these 5 times, were when Sweden hosted the contest(in 2016, 2013 & 2000).

Anyways, Eurovision facts can always be fun, but we had a show to keep an eye on, and so we did.

Tonight’s semi-final show of Festival da Canção 2017, was done under very calm circumstances, since most of the songs performed tonight, were all were silent songs.

After all 8 acts had performed, the voting kicked off as well, and of course, while we waited for the results, we had the joy to get entertained by various of guest performers, and even some flashbacks to past Portuguese entries.

The results was decided by a jury and a televote, and were revealed close to midnight Portuguese time, after waiting a nearly 90 minutes, for the results.

After both the jury and televote results were revealed, these acts managed to qualify for the grand final, which will take place in 2 weeks time:

These 4 will take part in the final, while the rest of the scoreboard looked as follow, and therefor these 4 remaining acts were eliminated: