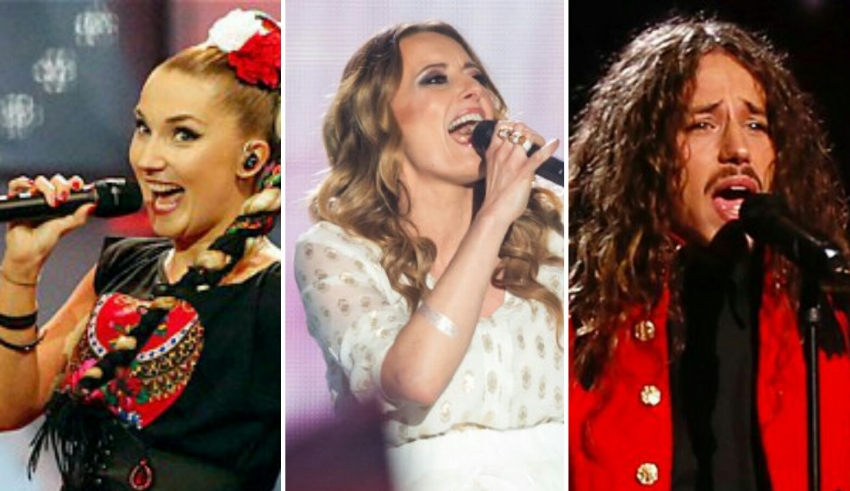 TVP, the Polish national broadcaster and the corporation spearheading the country’s Eurovision participation, has today released the updated rules of their selection process for Kiev.

The national final Krajowyce Eliminacje will be held once more and will decide Poland’s Eurovision 2017 entry. The deadline for submissions is 20th January 2017.

One major change from this year’s selection is that only Polish artists will be allowed to compete in the selection, a move that has become increasingly common in some countries.

The voting in the selection will be split 50/50 between televote and jury in the hopes that a combination of the two will bring about another successful year for Poland.

Poland was represented by Michał Szpak. “Color Of Your Life” was a surprise hit in Stockholm, amassing a huge televote support despite a poor jury showing, eventually finishing 8th. Poland will look to extend their current finals streak to a fourth participation in Kiev – and who could bet against it on current form?

Who do you want to see singing for Poland in neighbouring Ukraine? Share your thoughts with us below!