Home 2016 Now and Then: Sophie DeBattista from malta 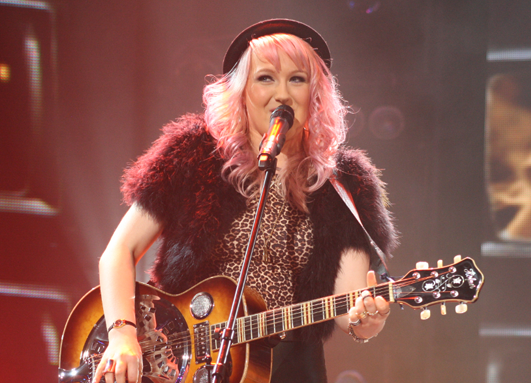 Revisiting our ‘Now and Then’ editorials from this time last year where we took a look at JESC stars from the past and took a look at how they have been doing since they took to the Junior Eurovision stage all those years ago. We are going to do the same, and take a look at how some more of the stars of our favourite junior contest have been up to…

The first of our 2016 series we will be taking a look at Sophie DeBattista who represented Malta (this year’s home nation) in 2006 with her song “Extra Cute”.

Sophie represented her home nation, Malta, in Bucharest, Romania in the 4th Junior Eurovision hoping to win Malta’s first Junior Eurovision win, although failing to do so and ending in 11th place, although she did ride a ‘motorbike’ on the stage, which is a JESC first.

Since Bucharest Sophie has moved to the UK,  taken part in the Maltese selection for the adult version of Eurovision, released a few songs, made the final of Open Mic UK, and performed all over the UK.