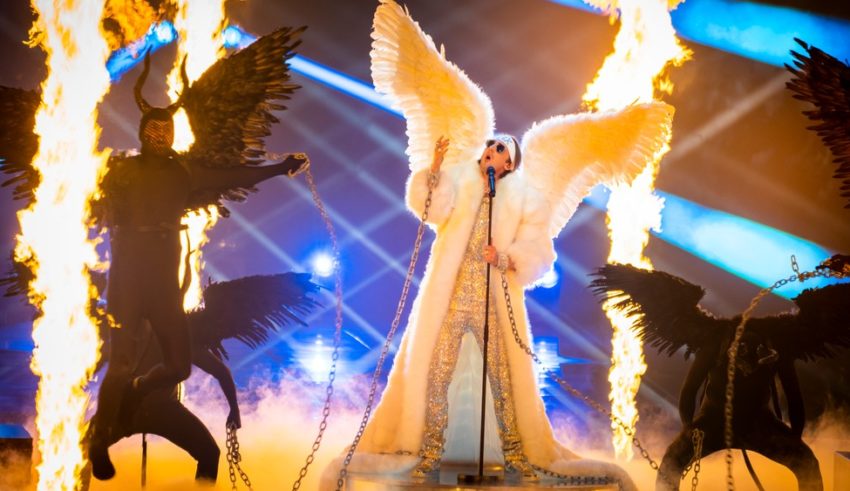 Norwegian broadcaster NRK has officially started the search for their 2022 representative at the Eurovision Song Contest. From today (May 28 2021) till 15th August, artists who wants to compete in Melodi Grand Prix can submit their song to NRK. The winner of Melodi Grand Prix will represent Norway in the 2022 Eurovision Song Contest. The broadcaster is looking for the song and artist who can take Norway to victory in the world’s largest music show.

Interested to compete in Melodi Grand Prix? Consider the following rules before applying:

Melodi Grand Prix 2022 semi-finals and grand final will be held in Januray and February.

Who do #YOU want to represent Norway at the Eurovision Song Contest 2022? Share your thoughts with us on our forum HERE or join the discussion below in the comments and on social media!