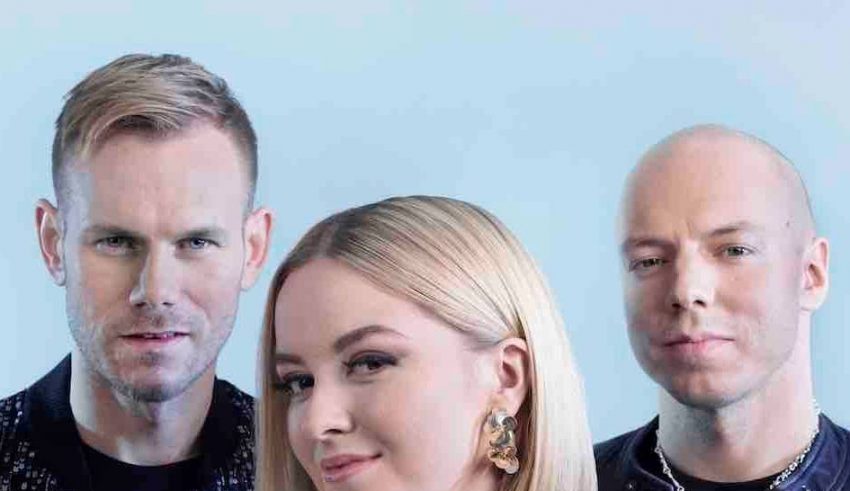 The 57th edition of Melodi Grand Prix has officially concluded after a night of pure entertainment and amazing performances. 10 hopefuls left their hearts and souls in Oslo Spektrum in Oslo, but only three acts could advance to the superfinal. The acts in contention for the Norwegian slot in Tel Aviv were as follows:

Erland Bratland was allowed to sing for the second time after all performances due to technical issues during his first performance. Voting for the Norweigian national final is comprised of three different rounds. In the first round of voting, ten international juries from Italy, Georgia, Spain, Denmark, Portugal, Switzerland, North Macedonia, Ireland, Hungary, Israel had half of the votes while televoting had the other half of the votes were the top 4 songs advanced to the Golden Final & were placed into 2 duels.

The 4 songs that advanced to the Golden Final were:

The winner of each duel competed in the Gold Duel were televoting only was allowed.

The 2 acts that advanced to the Gold Duel were:

At the end of the night, the votes were counted and Keiino were revealed to be the winner!  They will be performing in the second half of semi final 2.