Home 2021 Norway: Jorn wins Sistesjansen and gets the wildcard for the Grand Final 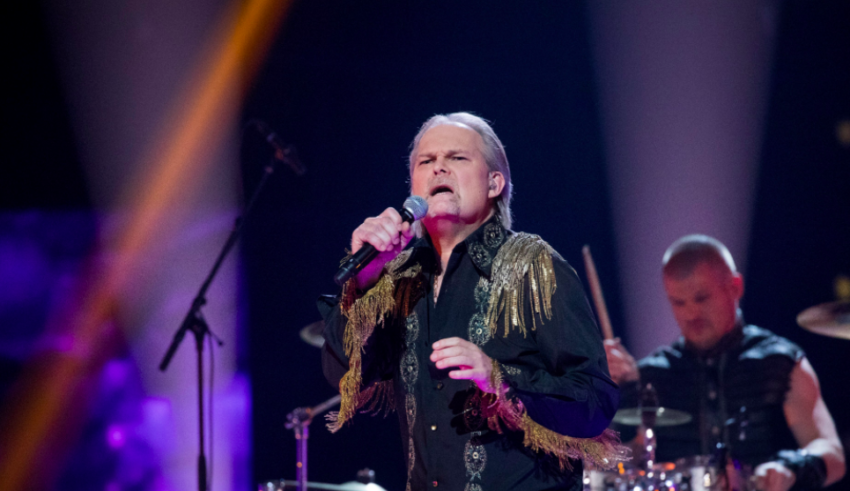 After 5 semi-finals with amazing winners and 6 automatic qualifiers, we still have one spot left for the grand final. One act that didn’t advanced from the semi-final get the chance to get a wildcard to Saturday’s show. Let’s find out which of the 15 acts received the last spot. 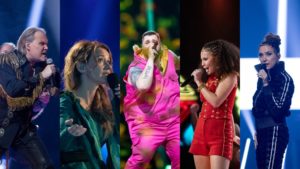 As a remember, the following acts didn’t qualify for the grand final and therefore are still in the running for a wildcard:

The 15 acts have worked hard to recruit people to vote for them after their elimination. People at home could vote from Monday 20:00 CET on their favourite act with the MGP 2021 app or with a personal account on NRK.no. After rewatching every performance again, it was decided that Jorn got the wildcard! We will see him back this Saturday. This means that the following acts will be competing in this Saturday’s show to represent Norway at the Eurovision Song Contest:

Are  #YOU happy that Jorn won the wildcard? Share your thoughts with us on our forum HERE or join the discussion below in the comments and on social media!