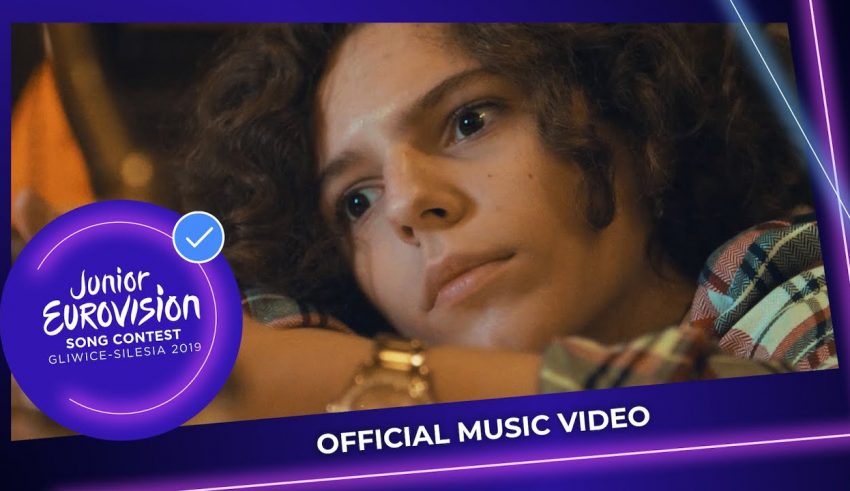 The final Junior Eurovision 2019 official video has dropped, and it is “Fire” by North Macedonian entrant Mila Moskov.

Do #YOU think “Fire” will light up the Gliwice Arena? Or do #YOU think this will crash and burn once it goes up against the other entries? Let us know in the comments below, in our forum, or on social media.