Home 2019 Netherlands: Duncan Laurence on his way to Tel-Aviv! 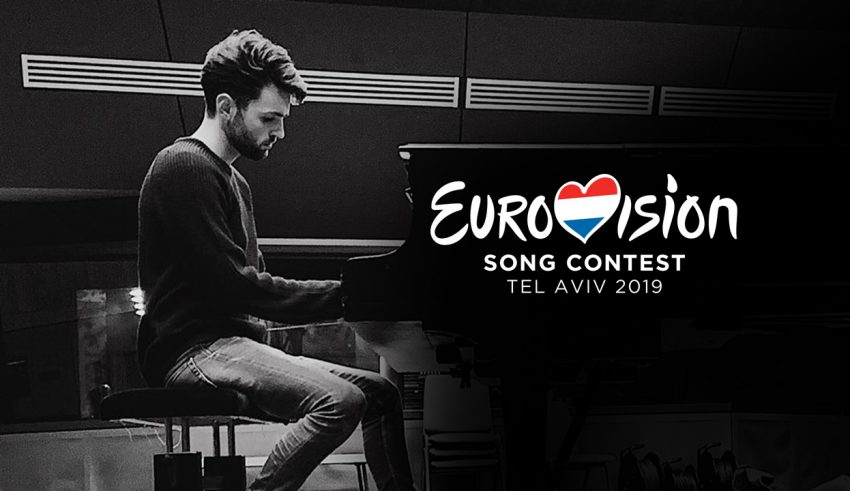 If you thought the announcement of Serhat representing San Marino was the only thing planned today, then well… you were wrong(and so were we), because The Netherlands just jumped in and announced their singer as well!

The rumors have been swinging around lately and they even kept on going, until the very end. The Dutch national broadcaster AVROTROS, has finally decided to end all the speculation, and have revealed that Duncan Laurence is the Dutch name for Tel-Aviv.

Now that we have the name of the singer, then some of you are obviously asking, who is this Duncan Laurence guy? This is what we’re gonna find out right now.

His full name is actually Duncan de Moor and he was born in 1994 in the city Spijkenisse, Netherlands.

Duncan rose to prominence when he in 2014 took part in The Voice of Holland, where he was coached by none other than Ilse DeLange. His journey got him all the way to the semi-final stage, before he was eventually eliminated from the show.

He just recently also graduated from the Rock Academy in Tilburg, where he had the possibility to develop himself as a singer, songwriter and producer.

Asked about the opportunity to represent The Netherlands later this year, he said the following:

Hopefully as he promises, he will give it his all and we can only hope that he will. Even Ilse has acknowledged her support towards the young singer for this years contest:

Remember to mark you calender’s for the 7th of March, because that is when we’ll get to know the Dutch song for this years contest.

Do #YOU believe in the prominent Duncan, and can he achieve a great result for The Netherlands?