Home 2019 More information to Czech out: Updates to the Czech Republic’s National Final 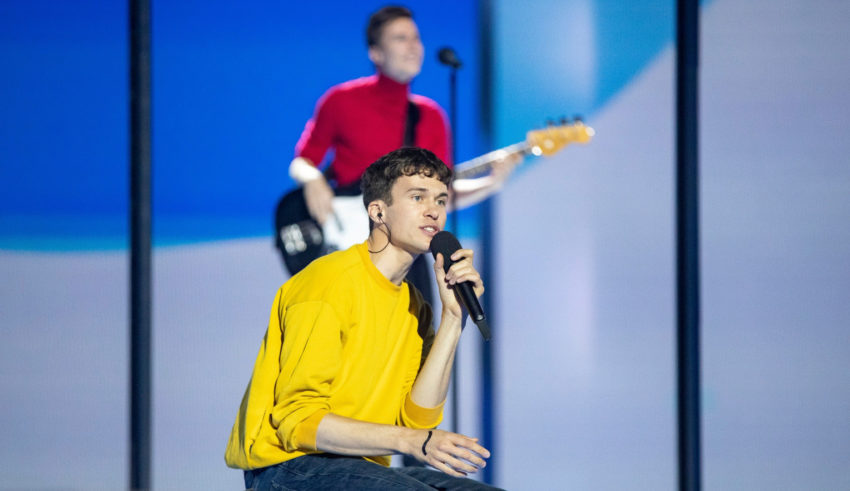 The official broadcaster of the Czech Republic, Česka Televize, has announced that there will be seven acts competing to represent the central European nation in Rotterdam, 2020. The Czech Republic’s unique online national final will count with seven competing, curiously one less than last year’s selection. The broadcaster has yet to comment on the reduction from eight to seven competing acts given that before the previous Head of Delegation for the Czech Republic Jan Frost Bors quit, he stated that there would be eight competing acts. This is particularly interesting as there were over 152 song submissions to ČT, more than the previous year, but we still have less competing acts in the national final.

This reduction could possibly be attributed to the abrupt cancellation of the National Final in favor of returning to the online contest. While a controversial move since the broadcaster had already secured a venue and a date, the online competition has given the Czech Republic substantial success in recent years, including Lake Malawi’s 2nd place in the first 2019 Semi-Final and 11th place in the Grand Finale.

Currently, the online contest is slated take place on the following dates for the online final.

Which song genre are #YOU most excited to hear? How do #YOU feel about the Czech Republic’s change in format. Let us know in the comments, on social media, or on our forum!