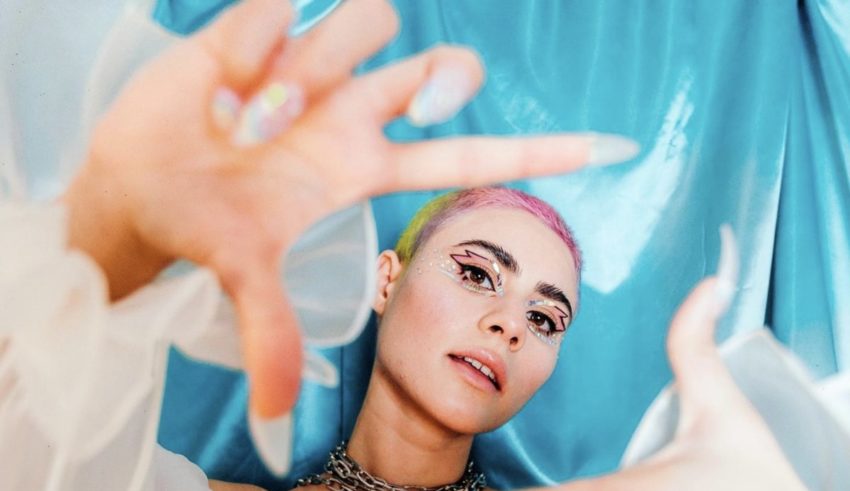 After a string of bad luck brought Montaigne a disappointing result for Australia in Rotterdam, no one could blame her for retreating and licking her wounds. But that’s not how Montaigne operates.

In addition to recently releasing her new single, ‘My Life is Better With You!’, and composing a song about kale on her Twitch stream (seriously), Montaigne announced on Twitter today that she is the Music Ambassador for the first ever Environmental Music Prize.

i'm now ambassador for the incipient Environmental Music Prize! here's a little interview on my experience of being an artist and an intersectional environmentalisthttps://t.co/0OX07fsnVC

The prize, $AU 20,000 in cash and in-kind support, is presented in partnership with Green Music Australia. It aims to inspire Australian artists to create music that advocates for climate and nature conservation, as well as amplify upcoming artists who are already using their songs to raise awareness about the climate crisis.

Details on how artists can submit for consideration are coming soon. For more information, visit the prize’s official website here.

Montaigne has long been outspoken on social and political issues. Her 2019 song, ‘Ready’, is a call for action on climate change. The music video was inspired by the global School Strike for Climate movement, a movement that inspired tens of thousands of Australian high school students to skip classes on March 15, 2019, in protest of the Australian government’s lack of action on climate issues.

“I was really charmed and hopeful about the enthusiasm that all these kids had and how they were willing to put that into tangible action, using their civil right to protest and demonstrate,’’ Montaigne said, in an interview with Green+Simple.

In addition to representing Australia at Eurovision, Montaigne has released two studio albums and was the winner of Breakthrough Artist at the Aria Music Awards in 2016.

Are there other artists whose music inspires #YOU to make a difference? Sound off in the comments below, in our forum, or on social media @ESCUnited.