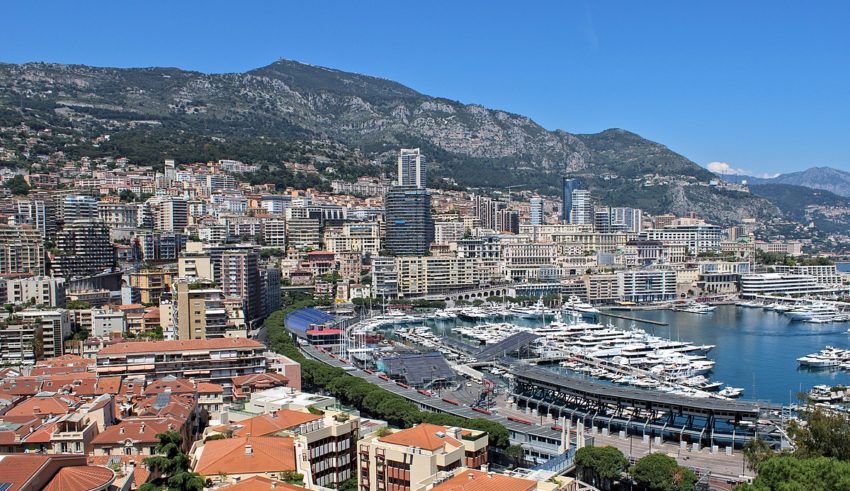 Every year Eurovision fans speculate on which countries might return to the contest following a long haitus such as Luxembourg, Andorra, Bosnia and Herzegovina, Turkey, and more. But sadly every year fans will be disappointed. Andorra was close to returning for the 2021 contest,  as past Eurovision artist Susanne Georgi had supposedly obtained the funding needed for them to participate but RTVA never applied or expressed interest in participating.

Now it appears that another country could be planning for a return to the contest in 2023 – and that country is Monaco!  According to the Monegasque outlet L’Observateur de Monaco, the government’s proposed budget for 2022 includes an allocation of ” €100,000 to initiate the application of the Principality to [join] the Eurovision 2023 competition.” For those who are curious, this language can be found on page 83 and 84 of the published document here.

Monaco has not participated in the contest since the 2006 contest when they sent Séverine Ferrer and the song “La Coco-Dance” and came bottom three in the semi-final, placing ahead of Belarus and Andorra. Their withdraw was due to “geopolitical voting” according to the former Head of Delegation, and a general feeling that the public would vote for performance over song quality. Their triple string of non-qualifications came under the 100% televote method of voting – while their highest placements and win in 1971 was under a 100% jury voting system.

There are some obstacles ahead for Monaco to participate in the contest – first and foremost, the budget will need to pass this proposed budget with the allocated funding for Eurovision intact. But even with that done, the fight will not be over as the Monegasque broadcaster TVM is currently owned by the French media holding company and fellow EBU member Groupe TF1 (40% share), AB Group a French broadcasting business (40%) and the Government of Monaco (20% share). This means that in order for Monaco to participate in the 2023 contest, they may also need to win over the cooperation of both TF1 and AB Group.

Monaco is the only microstate to have won the contest during it’s 66 year history, and has seen the best results for a microstate compared to Malta, Andorra, and San Marino. Andorra was never able to qualify out of the semi-finals with their best placement being 12th out of 28 in 2007, Malta has come top 5 on four occassions and top two twice (2002 and 2005), and San Marino’s best placement is 19th out of 26 in the 2019 grand final. The country of Monaco has come top five 10 times throughout it’s 24 year participation.

Do #YOU want to see Monaco back in the contest? Let us know on social media @ESCUnited or on our forum page!