Home 2017 Moldova: The 8 Finalists Have Been Selected 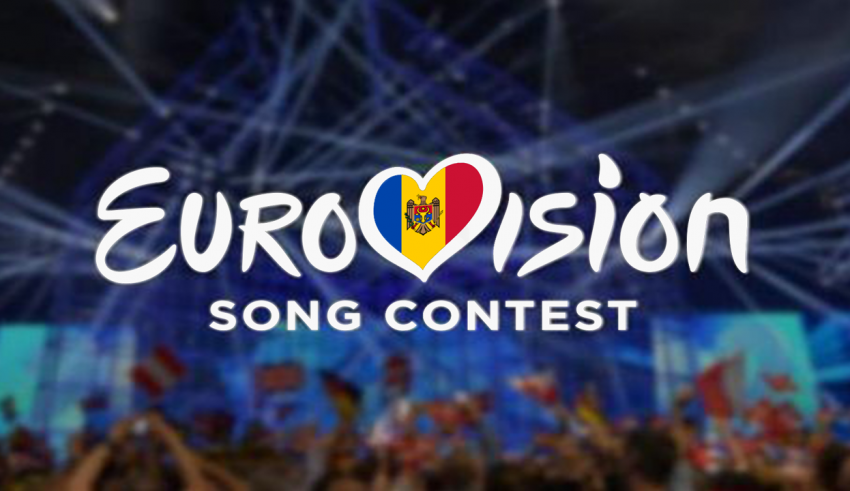 Bună seara Moldova! – More and more songs are currently being selected around in Europe, and despite this was the semi-final, then it still means, that there is less than 24 hours, before we know who will be heading the small trip to Kyiv, representing the country of Moldova, in the Ukrainian capital.

Despite being a small and landlocked country, between Romania & Ukraine, Moldova still has it’s small problems. For this year, it actually took Moldova longer time, to plan out their national final, due to a election that took place in the country back around December 2016. Eventually, the national broadcaster TRM got the job done, and soon enough, we will know who will represent Moldova. Fans speculated if TRM would go for an internally selected act or proceed with their national final, and as we know by now, they did indeed go with their national final “O Melodie Pentru Europa“(A Melody for Europe).

Even the selection process, proved to be caused by some few problems. As usually, songs would normally be submitted right before the deadline, so despite the lack of songs near the deadline, was nothing new.

After the deadline was reached, TRM informed that a total of 40 songs were sent in, which was a record low amount of entries. Let’s hope that this is not caused by the last 3 years, where Moldova failed to reach the Eurovision Grand Final.

After the auditions had concluded, 14 acts were announced to take part in the semi-final, just a few hours later same day. Even here, we saw even more drama, as 3 of the original 14 semi-finalist, either decided to withdraw or were forcefully withdrawn.

The 3 names that were withdrawn from the semi-final were the following 3, who originally were supposed to perform tonight:

It was discovered, that Constantin’s song “Mama”, had already been performed back in 2015, just in a Russian version instead of the Romanian version of the song. This forced him to be withdrawn, and he was replaced by Nadia Moșneagu.

Irina Kit was also forcefully withdrawn, after it was speculated, that her song “Baby, Don’t Cry” sounded very similar to the song “Belly Dancer(Bananza)”, by hip hop singer Akon. She decided to withdraw herself, and even this caused more personal problems to Irina, since the producers who helped her, with her song, was very disappointed by her decision. She was replaced by Samir Loghin.

Finally, one of the more known names, is Boris Covali, who last participated in Moldova, back in 2014 with “Perfect Life”. Back then he finished as the runner-up losing to Cristina Scarlat and “Wild Life”. He decided to withdraw himself, due to personal reasons, and he was replaced by Liuba Doga, but she refused to take part, and so Sergiu Punga became the replacement.

Quite incredible to see so much drama going on, in such a small country.

After all those problems, then TRM successfully show how determined they are, by going on with the planned semi-final. Compared to previous years, it’s obvious that they had to changed some things. Since this time, we only had this 1 semi-final, instead of the normal 2 semi-finals that Moldova has been having the recent years.

The draw for the running order was held earlier in February, and here all the artists taking part, were given their starting position for tonight’s semi-final.

The acts performed in the following order:

8 of these acts would qualify to the grand final, that will take place tomorrow, and these 8 acts were selected by a jury & a televote, each having 100% of the power. Now how does that work out?

First the jury selects the first 4 acts, that qualify to the final, then afterwards, the televote will select the remaining 4 acts.

The jury gave the following acts the most points, and they are therefor qualified to the final, and no longer had to await the televote results.

Now the remaining 10 acts, had to fight for the last 4 spots in the final, here the lines were finally opened for televote for about 15 minutes. The televote gave the most votes to these following 4 acts.

The rest are eliminated from the competition, and no longer in the running to represent Moldova at the Eurovision Song Contest.

The draw for the final took place as well, right after we saw the 8 finalists, and this is the following order for tomorrow: