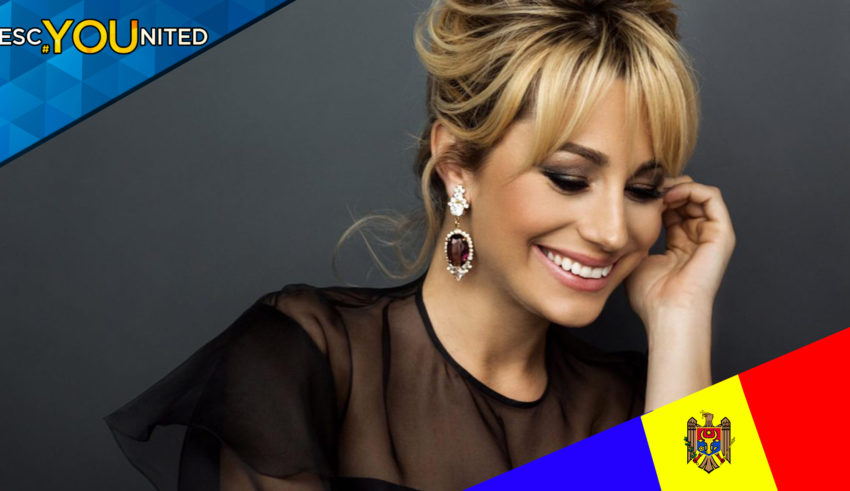 Let’s go back just only a few weeks, rumors had it that Moldova’s national broadcaster (TRM) would go with an internal selection for only the second time since their debut back in 2005. These rumors almost came true, but after the live auditions had taken place, TRM confirmed that they would go with a national final, because of the great quality of songs and here we have are today!

With that said, it was decided that 20 acts from the live auditions would make it to the final round. The final round being the broadcasted national final which featured these acts:

However, despite 20 acts were originally selected for the national final, it would appear that Geta Burlacu, the Moldovan representative from 2008, decided to withdraw right before the final. Reason for her withdrawal was due to personal reasons, so only 19 acts competed for the ticket to Rotterdam.

After all the acts had their chance to perform on stage, then we were greeted with a former Moldovan representative, who would entertain while the votes were getting counted. Viewers had the pleasure of seeing Natalia Barbu seeing with the national orchestra, she represented Moldova back in 2007 with this song “Fight” which finished 10th in Helsinki.

With the combining powers of the jury and the televote, each having 50% of the final outcome, they decided together which of the 19 acts, would go on to represent Moldova in Rotterdam.

The jury were first to give out their points and after the points were awarded by each jury member, the votes were converted into the simply Eurovision set of points, with the highest being awarded 12 points, 2nd highest 10 points and all the way down to 1 point.

The top 3 after the jury votes were as follow:

Straight after the jury votes, we saw the entire table for the votes given by the public, the top 3 were as follow:

After combining both score table, the top 3 was as follow:

With that, Natalia Gordienko will now represent Moldova once again, she also represented Moldova back in 2006 along with Arsenium & Connect-R with the song “Loca“.

What do #YOU think about Natalia’s song and do #YOU think Moldova can qualify this year? Let us know what #YOU think on our forum HERE or on our social media sites.