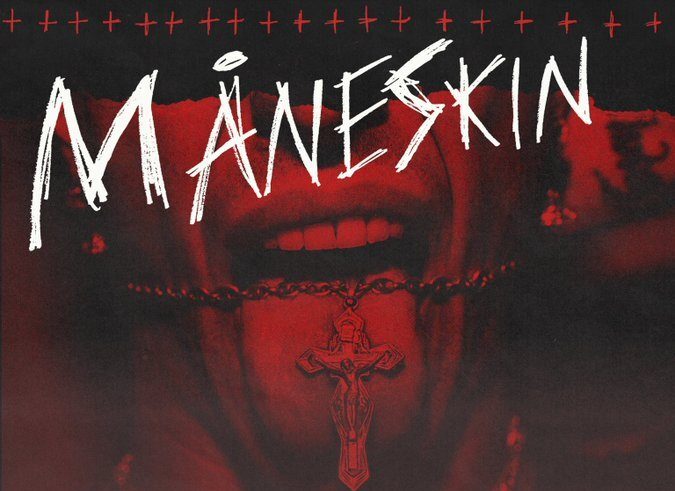 Måneskin are on the move!

It’s been four months since Thomas, Ethan, Victoria, and Damiano took Europe by storm, winning Eurovision and embarking on an unprecedented journey up the Billboard charts. And the whirlwind isn’t coming to an end any time soon.

The band announced a 2022 European tour on its social media today, kicking off in London on February 6th. There are sixteen confirmed dates on the ‘Loud Kids’ tour so far, all in February and March, and the tour will make stops in fifteen different countries. Tickets go on sale September 30th.

In other Måneskin news, the group recently took part in Global Citizen Live, a 24-hour live music event put on by the nonprofit organization Global Citizen. As described on the event’s official website, it, “[featured] artists, celebrities and world leaders coming together to create change and impact climate and poverty.”

Is Måneskin performing in a city near #YOU? How many times will #YOU be refreshing the ticketing site at midnight on September 30th? Sound off in the comments below, in our forum, or on social media @ESCUnited.