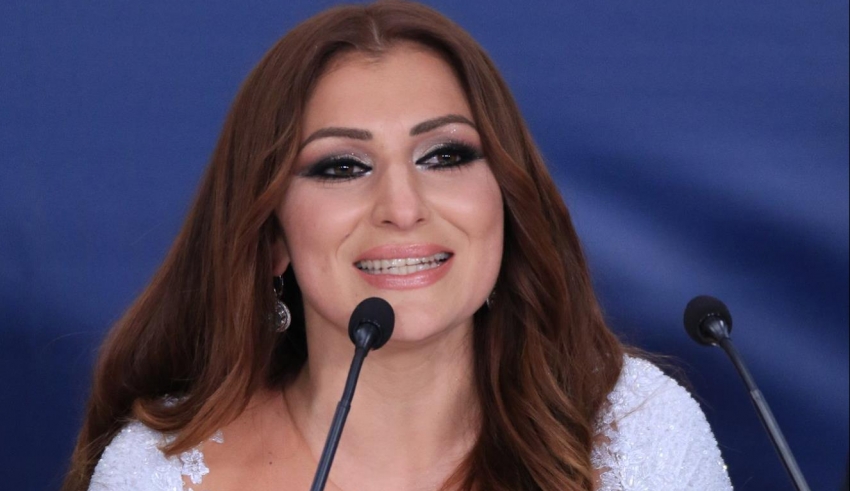 The 30th representative for Malta in the Eurovision Song Contest is Claudia Faniello with Breathlessly who won the contest with 4,996 votes .

It was a lovely show indeed. The opening part represented 16 Eurovision Songs which represented Malta in these past 40 years with most of the artists being in the present in the hall. Ira Losco, who was last year’s representative for Malta presented her latest release We are the soldiers, while Christina Magrin, whom was last year’s representative for Malta this time for the Junior Eurovision Song Contest also gave a live performance.

Unlike last year, PBS has already made it clear that the song wouldn’t change.

What do you think about the winner? In the meantime, join us on our Forum HERE to continue the conversation. Thousands of Eurovision fans are awaiting your opinions and thoughts.