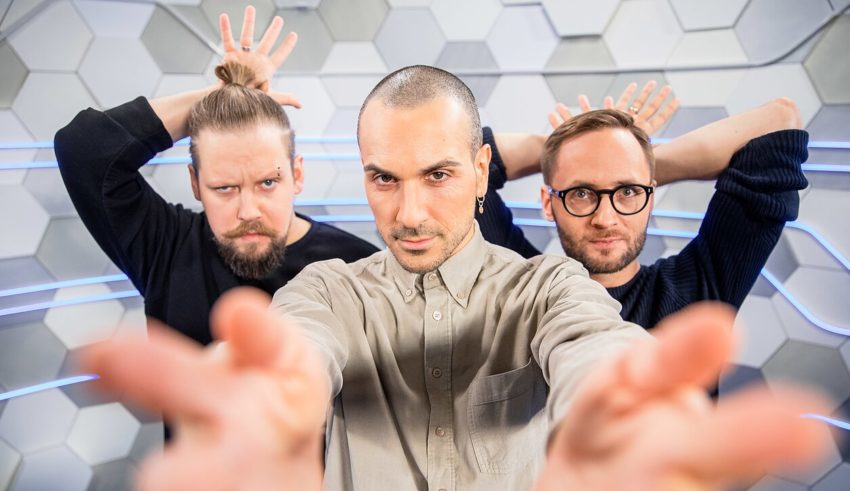 Christmas is just around the corner and Lithuania is giving us a little present just in time for the holidays! Lithuanian Broadcaster LRT just revealed the 23 hopefuls who are competing in their national final Pabandom iš naujo! As written in this article before, the winner of last year edition – The Roop – are coming back this year to defend their title. Because of their win last year, they have granted a ticket straight to the grand final.

The selected 23 acts are:

Besides The Roop, we see more familiar names in this line-up. Evelina Sašenko (2011) and Vilija Matačiūnaitė (2014) already represented Lithuania before at the Eurovision Song Contest

This year, the national final will held over 4 shows instead of 6. Their will be 2 heats, 1 semi-final and 1 grand final. The schedule of the shows is as follows: