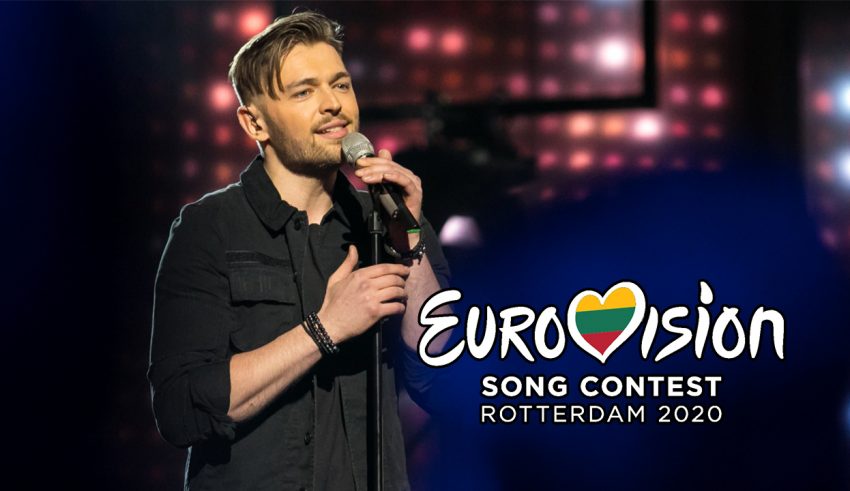 What is the best way to describe the Lithuanian songs and the Lithuanian national final, other than saying it’s one heck of a ride. Hopefully not anymore, but it’s still going to be a long ride.

Many fans often struggle to predict what will happen with Lithuania in this contest. Multiple years when fan favorites have failed to win and represent Lithuania, to even surprise non-qualification, as well as surprise qualification to the final, and earlier this year was no exception.

Anyhow, this will hopefully belong to the past, as LRT has finally decided to reveal some changes to their national final “Eurovizijos: dainų konkurso nacionalinė atranka“, or just “Eurovizijos” in short.

The show next year, will “only” feature a total of 6 shows, the last time the show had less shows was all the way back in 2012, where a total of 4 semi-finals and 1 final was held. Since then, the national final has had a varied number of shows over the years, going from as few as 7 shows to 12 shows.

The change is focused on searching for “quality songs” rather than the quantity by having less songs taking part. Another part of the changes, is that artists will only be allowed to submit one entry, this might come from last years scandal, where Monika Marija managed to qualify to the Lithuanian final last year with two songs, and ultimately decided to withdraw one of the entries, so voters wouldn’t need to split their votes between her songs. However, this move still had some consequences for Monika, as she was still forced to pay the fine on 2000 Euros.

LRT will also aim to focus on being more transparent with viewers, and are hoping to broadcast shows that are Eurovision-like, in order to support and better prepare the Lithuanian representative for Rotterdam.

Earlier this year, Jurij Veklenko represented Lithuania in Tel-Aviv. Despite competing in a very difficult semi-final, Lithuania was only 1 point from qualifying to the final, and ultimately finished on 11th in the second semi-final.

Do #YOU believe this change is for the better for Lithuania, and are #YOU planning on to watch the Lithuanian final next year? Remember to join us on the forum and express your opinion right HERE.