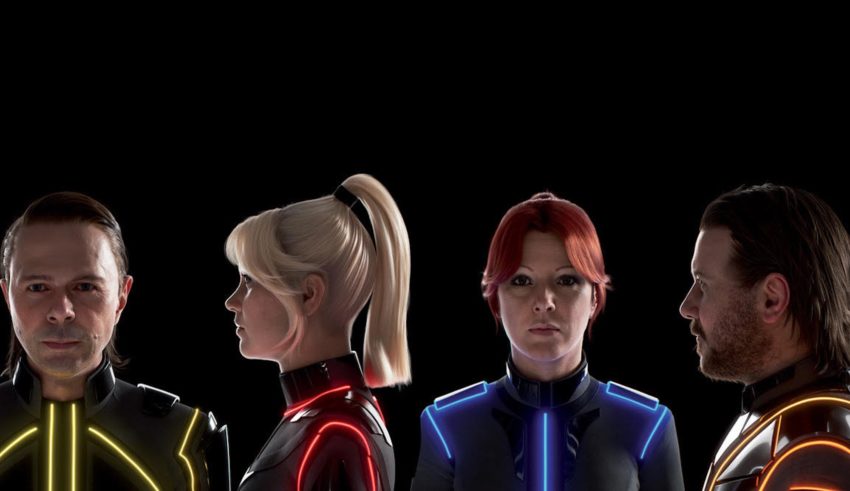 They won our hearts when they won The Eurovision Song Contest in 1974 with their song “Waterloo.” After their last album The Visitors in 1981, the Swedish group ABBA are finally back with their brand new album “Voyage”

The Album has been released in every country at 00:00 on the 5th of November. The album features ten brand new ABBA songs, including the singles I Still Have Faith In You, Don’t Shut Me Down and Just a Notion (a song first recorded back in 1978, but never was released).

The release of the brand new album will be accompanied with a series of concert. ABBA have created an unique experience, blurring the lines between the physical and digital. The ABBA’s avatar will be accompanied by a 10-piece live band in a costume-built arena at Queen Elizabeth Olympic Park, London.

What do #YOU think of the new ABBA album? How do #YOU do you think the world and the music industry will react to it? Let us know on our social media @ESCUnited or on our forum page!