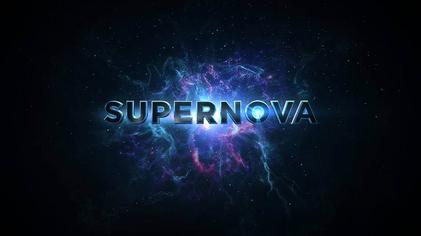 This evening LTV, the broadcaster in Latvia has announced the Allocation draw for the upcoming Supernova show which start next Sunday 5th February.

Linda Leen, “Who Is In Charge”

Edgars Kreilis, “We Are Angels”

The Ludvig, “I’m In Love With You”

Toms Kalderauskis, “We Won’t Back Down”

My Radiant You, “All I Know”