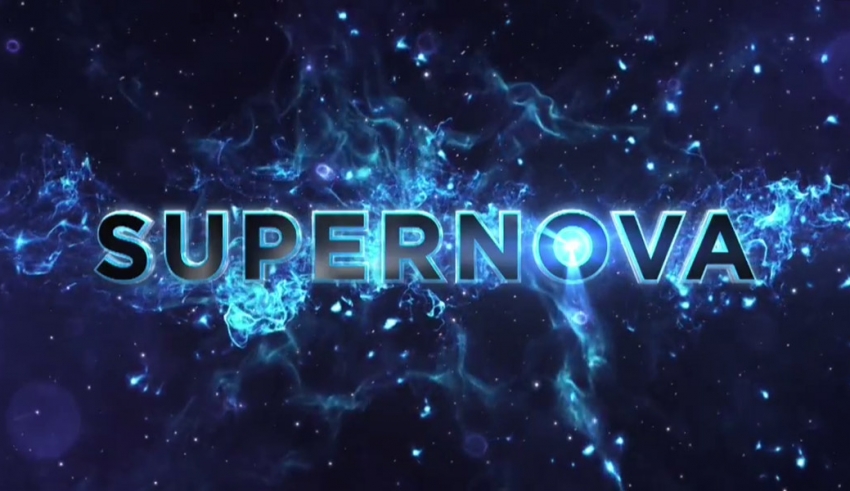 The Latvian broadcaster LTV has released the live audition tapes for Supernova, their National Final set to take place next February. The winner of Supernova will move on to represent Latvia at the 2019 Eurovision Song Contest in Tel Aviv, Israel.

At total of 33 songs have made the live audition Stage. The songs were performed in front of a panel of judges who will ultimately narrow down the songs to only 16 songs. These songs will move on to the Semi Final Stage of Supernova, competing for a spot in the Final where eventually a winner will be crowned.

The four judges are:

Initally, a total of 83 songs were received but only 64 of those songs actually followed the rules of the competition, the rest of them were eliminated immediately. The panelists listened to the songs without knowing anything about the songwriters, singer and producers and ultimately, 33 songs are still in the running as they were invited to the next stage.

You can listen to the live audition tapes below, just check out the Playliste available on Youtube. One of these songs will go on to represent Latvia at Eurovision next year.

Here is the cool part: You can actually get involved an help pick the 16 songs that will move on the Semi Final Stage. You can vote for your favorites by clicking on THIS LINK.  Just scroll down all the way to the bottom and log into the website, you can use one of your existing social media logins or create a unique login. Listen to the songs as you see fit and either vote For (Par) or Against (Pret) a song. In addition, you have the ability to leave feedback as well if you wish to do so.

But hurry, the final lineup for the live shows will be announced on December 6th, 2018.

Share your favorites with us. Who should win the ticket to represent Latvia in Tel Aviv next year?