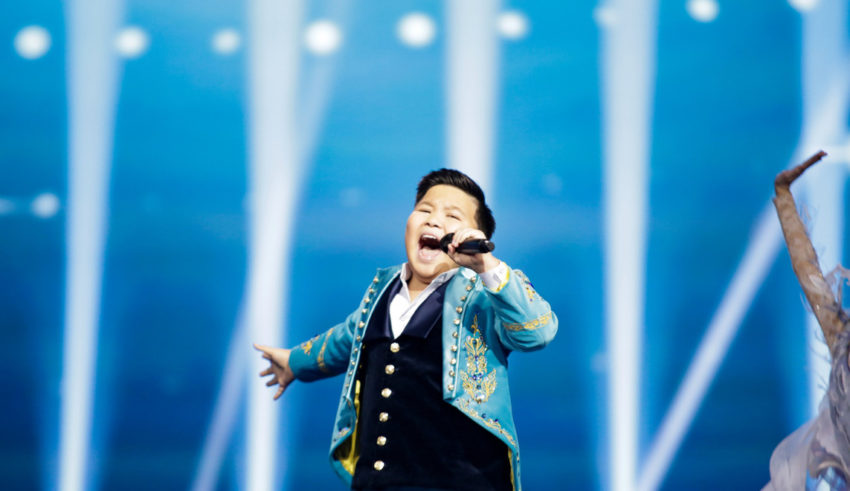 Kazakh broadcaster Khabar Agency released the videos of thirty young Junior Eurovision hopefuls at midnight and are asking the public to view and vote for their favorite singer.

Khabar Agency had received 684 entries for consideration from artists aged 9 to 14, with Khabar’s jury whittling down that number to 30.

You can watch and vote at the link below:

Dinara Bisembina, Director of Khabar Agency told 24.kz said that it is a four stage contest and after receiving applications and selecting 30, two more stages remain. “Then, through online voting, the 30 strongest contestants will be selected from all received applications, and 12 finalists will be selected from these 30 through the voting of members. They will present their skills, they will compete on September 26 live on the Khabar TV channel for the title of the best, worthy one who will represent our country at the Junior Eurovision Song Contest.”

Fans have until August 31, 2020 to vote for their favorite singer. The 12 selected performers will then move on at the national final, where the winner will be selected by a split of a professional jury and televote.

Bisembina had earlier stressed the importance of Junior Eurovision to Kazakhstan and how impressed she was at the range and quality of the submissions.

Tuleshova has also made waves in the United States, moving on this week to the Quarter-finals of the current season of America’s Got Talent.

Which of these young hopefuls has impressed #YOU? Let us know in the comments below, on social media, or in our forum.