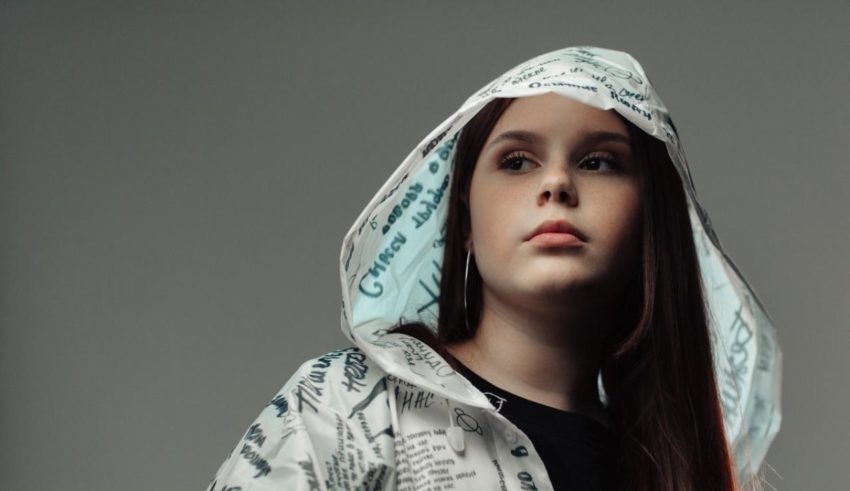 Arina Pehtereva from Belarus will present “Aliens,” and this is one of the many news stories that occurred this week. This article is a catch-up on JESC happenings, so to cram in all the news of the time, I will try to refrain from inserting too many Aliens gags to keep this round-up at an appropriate length.

After the political unrest this summer in Belarus and most of BTRC’s selected jurors and television technical personnel going on strike (including the adult version’s VAL who actively spoke out against the Lukachenko regime) forcing the cancellation of their national selection, Belarus decided on an internal selection with Arina Pehtereva’s “Aliens.”

Pehtereva was born on March 14, 2008, in Mogilev, Belarus. As with a few of the other contestants she’s facing, she was also a participant in her country’s franchise of The Voice Kids. Pehtereva also came in fifth at Belarus’s JESC national selection in 2019, and in 8th in a duet with Anastasia Dmitrachkova in 2017.

“Aliens” was written by composer and lyricist Daniil Zabela. Belarus is one of two countries to have featured in every Junior Eurovision contest since the inaugural version in 2003 (The Netherlands is the other), and have won the contest twice in 2005 (Ksenia Sitnik) and 2007 (Alexey Zhigalkovich).

After two great years since their comeback to JESC in 2018, France have again opted for an internal selection, and this year’s selection is another The Voice Kids contestant in Valentina Tronel. As with prior contestants Angelina (2018) and Carla (2019), Valentina has also already amassed a large following in France.

Tronel has been a member of Kids United since 2018. Kids United is a group of five kids supervised by famed French singers Hélène Ségara and Corneille and formed to support UNICEF campaigns since 2015.

Born on April 6, 2009, Tronel is the youngest member of the current Kids United troupe. As with Angelina and Carla, Tronel has amassed a massive social media following, so expect a strong showing in the online voting for this year’s JESC.

France’s head of delegation for JESC Alexandra Redde-Amiel revealed that Tronel will be performing “J’Imagine,” to be released soon,

As with the other two entries since their first at JESC in 2018, Kazakhstan mean business sending the 12-year-old Karakat from Ryskulov, a small town close to Almaty. Bashanova has already won many local and regional singing contests and is currently enrolled at the Russian National Academy of Music.

The Number One reason any neutral should watch Ranina, Georgia’s method of selection for Junior Eurovision since 2018, is the Shavnabada tour. By far the most interesting challenge the kids have to face, and a fantastic showcase of Georgia’s idiosyncratic choral tradition, each contestant has to be the lead vocalist and perform with famed choir Shavnabada, whose members performed at Eurovision 2018 and 2019 with their members forming Ethno Jazz Band Iriao and backing Oto Nemsadze, respectively.

Five kids performed this week, and five more will perform on Friday, October 16, 2020. To date, only Georgia and their neighbors Armenia have yet to name their performers.

Any of these performers strike #YOU as winners? Or do the earlier announced songs strike #YOU as more likely victors? Let us know in the comments below, on social media, and in our forum.