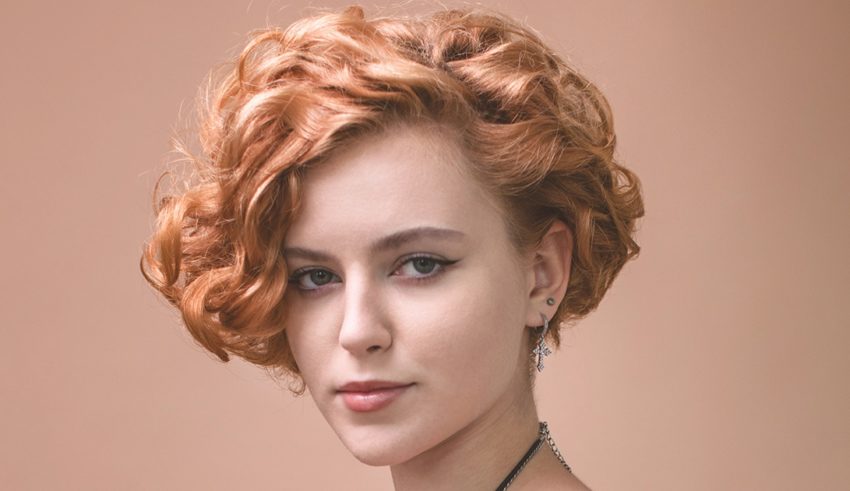 She received the most points from the expert panel (which included 2010 ESC representative Alyosha and last year JESC represantative Oleksandr Balabanov) and the televote. The show was hosted by TV presenter Viktor Dyachenko and Junior Eurovision 2018 representative Darina Krasnovetskaya. The Ukrainian broadcaster received 118 submissions for their national final. During the national final, Usenko defeated the following 10 acts:

Olena Usenko is a familiar face for the junior eurovision fans. She already tried last year to represent the country with her song “Never Get Free.” She’s 14 years old and born in Kyiv, but lives in Bila Tserkva. She plays the guitar, ukulele and synthesizer. She’s interested in dancing and acting and already acted in several movies and talent shows. After winning the national final today, she can concentrate the following months perfecting her performance for Paris.

Ukraine debuted at Junior Eurovision in 2006 and won the contest in 2012. Last year Oleksandr Balabanov represented Ukraine with his song “Vidkrayvai (Open Up).” The song finished in 7th place with a total of 106 points.

Do #YOU think Ukraine has what it takes to win JESC this year? Share your thoughts with us on our forum HERE or join the discussion below in the comments and on social media!