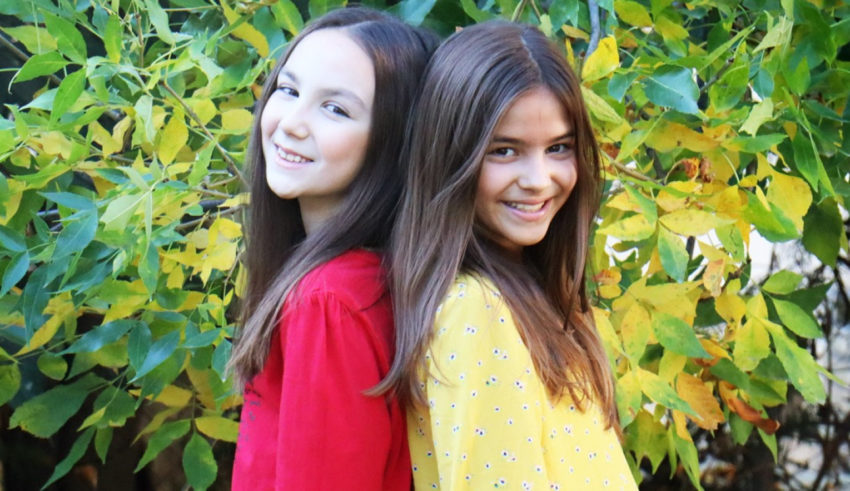 It’s Jovana and Dunja for Serbia!

Serbian broadcaster RTS announced today that the duo will be representing the country at Junior Eurovision in Paris with the song ‘Oči deteta’ or ‘Children’s Eyes’. The song was written by Ana Frlin, a singer, pianist, and music teacher at La La Studio, a children’s music academy in Novi Sad. Both girls currently attend classes at the school. The final version of the song will be released at the end of October.

10-year-old Jovana isn’t new to televised singing competitions. At the age of 5, she was a finalist on Serbian children’s singing show Pinkove Zvezdice.

Are #YOU getting excited for Junior Eurovision? What do you think ‘Children’s Eyes’ will sounds like? Sound off in the comments below, in our forum, or on social media @ESCUnited.