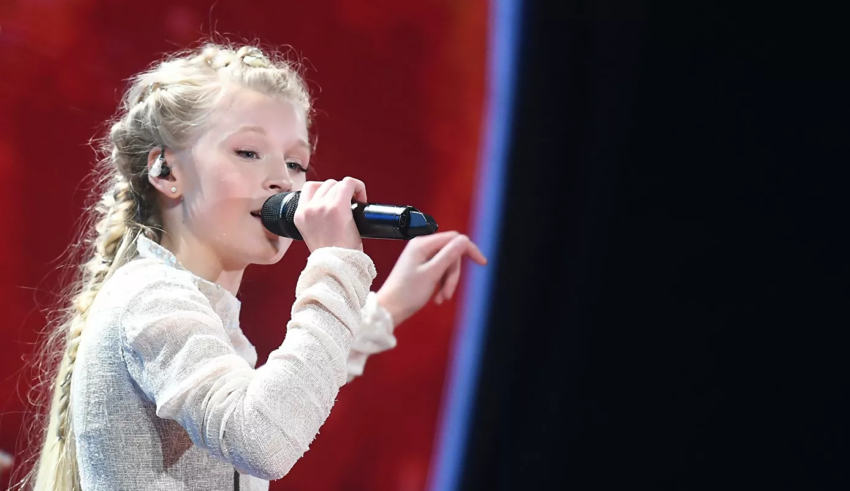 From Russia, with love!

It was announced today that Tanya Mezhentseva will represent country at this year’s Junior Eurovision Song Contest in Paris. The eleven-year-old singer will be performing the upbeat, dance-y track ‘Mon Ami’.

Tanya was selected via a national final taped in Moscow on Tuesday. The winner was determined through a 50/50 split of jury and online public votes. The jury was headed by Eurovision 2021 competitor Manizha and included Eurovision 2004 competitor Yulia Savicheva. Though the announcement of Tanya‘s win was made on Tuesday, the final will not air on Russian television until October 30.

Junior Eurovision fans may recognize this year’s Russian representative. She previously represented the country in 2019 as part of a duet, performing ‘A Time for Us’ alongside Denbrel Oorzhak. The pair ultimately finished in 13th, Russia’s lowest result at the contest, with Viki Gabor‘s ‘Superhero’ coming out on top for Poland.

Since joining Junior Eurovision, Russia has won the contest twice (2006 & 2017). The delegation finished in 10th place at the 2020 edition, with ‘My New Day’ by Sofia Feskova.

Are #YOU ready to see Russia score another Junior Eurovision win? Do #YOU think Tanya can get a better finish in 2021 than she did in 2019? Sound off in the comments below, in our forum, or on social media @ESCUnited.