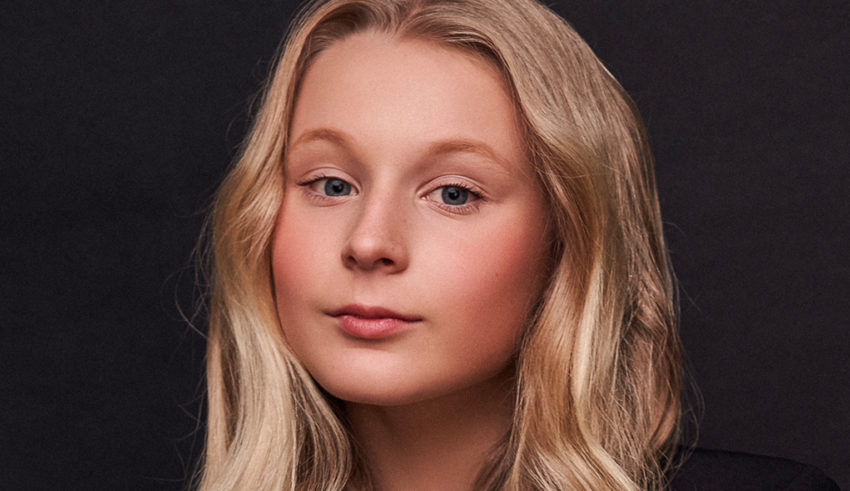 Just a few weeks ago, she won the national selection for Russia to represent the country at the Junior Eurovision Song Contest 2021 on the 19th of December in Paris. Today, Tanya Mezhentseva, dropped the official video for her entry, “Mon Ami,” which also received a little revamp from her national selection winning entry. You can watch the music video here below!

Mon Ami is composed by Alexander Brashovyan and the lyrics are written by Danu Boyan, Dmitriy Korochin and Tatiana Mezhentseva. Alexey Golubev was in charge of this incredible music video. Tatyana Mezhentseva is no stranger for the die-hard Junior Eurovision fans. She already participated at the contest before in 2019. In Gliwice-Silesia she became 13th together with Denberel Oorzhak and their song ‘A Time For Us.’

Russia has one of the most competitive national finals, with over 500 song submissions. Talking to Junioreurovision.tv she said the following after her win at the national selection:

‘This year I decided to try my hand at a solo song and I did it! I am very glad that I will represent Russia at the competition in Paris. I want to note that I had strong opponents. All the participants had good songs and beautiful numbers. I wanted to thank everyone who voted for me and my song ‘Mon Ami’ in the finale! And also my family, which always supports me”’- Tanya Mezhentseva

Since 2005, Russia participated in the Junior Eurovision Song Contest every year and even won twice! Their first win was in 2006 with the Tolmachevy Twins. Later in 2017 Polina Bogusevich won the contest for Russia with her song ”Wings”. Last year, Sofia Feskova represented Russia last year with her song “My New Day.” The song finished in 10th place with a total of 88 points.

What do #YOU think of the music video? Do #YOU think Russia has what it takes to win JESC this year? Sound off in the comments below, in our forum, or on social media @ESCUnited.