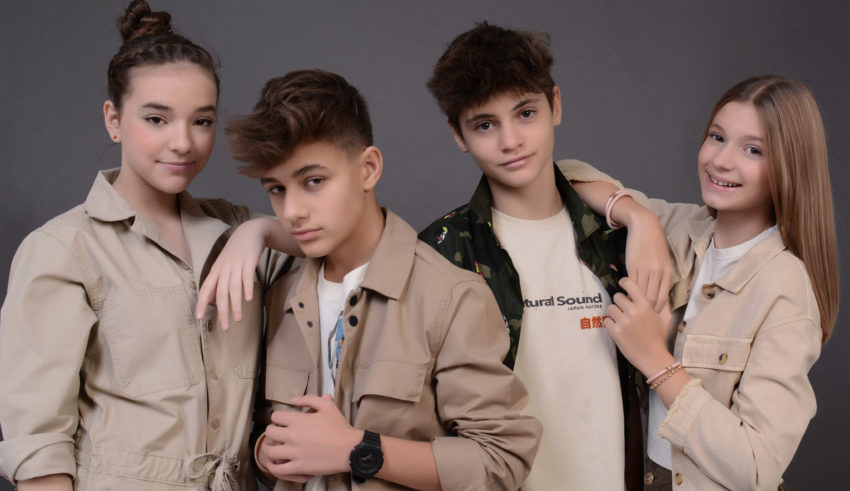 They’re the cast of a popular children entertainment show in North Macedonia and now we know which song they will sing in Paris. The North Macedonian broadcaster MRT has released the official music video of Dajte Muzika and their Junior Eurovision Song Contest entry “Green Forces.” Without further ado, you can watch the music video down below:

Who are Dajte Muzika

Dajte Muzika is one of North Macedonia’s most popular and longest-running kids TV shows, and is responsible for a number of young pop stars, hit songs and millions of YouTube views.

Back in October, the North Macedonian broadcaster announced that the cast of this popular children show was internal selected to represent the country at the Junior Eurovision Song Contest in Paris on the 19th of December. In a official press release, broadcaster MRT stated: “This year, the Public Broadcasting Service MRT decided to use the right of internal selection and election of a representative of this prestigious event, in accordance with the current situation of the pandemic of Covid-19 and the introduction of new safeguards and protocols.”

With their announcement, the question arised who of the cast is actually going to Paris. In the end, two girls (Kristina and Anastasija) and two boys (Miha and Filip) were chosen to perform as Dajte Muzika at Junior Eurovision on Sunday 19 December.

North Macedonia participated at Junior Eurovision every year since the competition began in 2003, except for 2012, 2014 and 2020. In 2019 Mila Moskov reached the 6th place in Poland with her song “Fire”

Do #YOU think North Macedonia has what it takes to win JESC this year? Share your thoughts with us on our forum HERE or join the discussion below in the comments and on social media!