Home 2021 Junior Eurovision: Elisabetta Lizza will represent Italy with her song ‘Specchio (Mirror On The Wall)’ 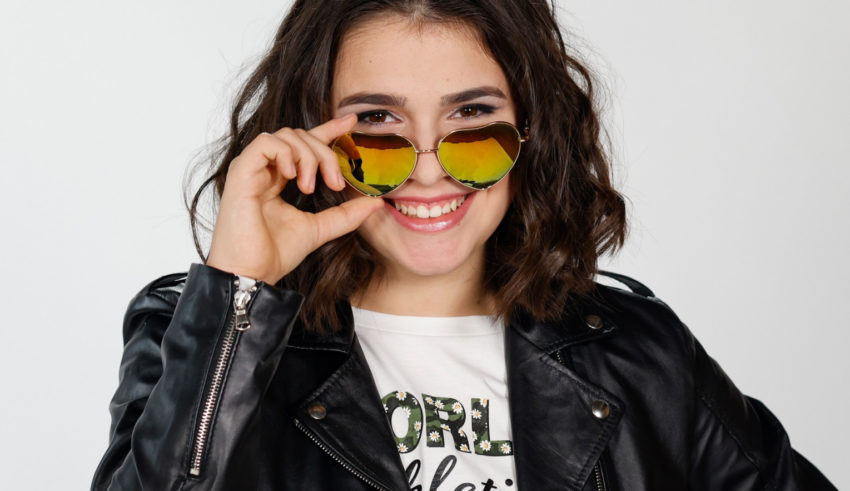 Little is known about our new Junior Eurovision star. Elisabetta loves to sing, to dance, eating Italian food with friends and plays the piano.  The last three years Elisabetta have been performing in musicals and local competitions in her home town Ardo, a small town in the province of Brescia known as ‘Franciacorta’ (‘Little France’). Fun Fact: Our 2021 Eurovision champs Måneskin is one of her favourite acts!

Italy debuted at Junior Eurovision in 2014 and immediately won that year with Vincenzo Cantiello receiving 159 points with his song ‘Tu Primo Grande Amore’. They didn’t participated last year due the ongoing pandemic, but in 2019 they reached the 7th place in Poland with Marta Viola and her song “La Voca Della Terra.”

Do #YOU think Italy has what it takes to also win JESC this year? Share your thoughts with us on our forum HERE or join the discussion below in the comments and on social media!