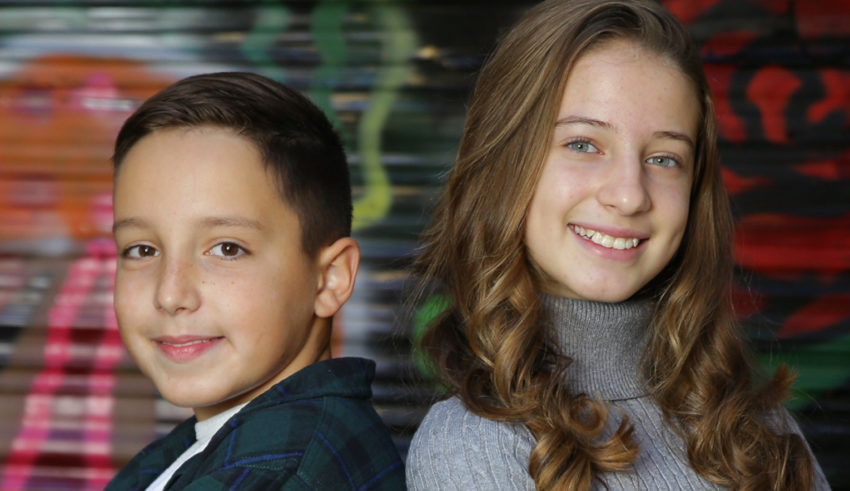 Bulgaria is ready to spread the love with Deni & Marti. After the announcement last Monday, the duo performed their Junior Eurovision entry “Voice of Love” for the very first time at the morning show ‘The Day Begins with Georgi Lyubenov.’ Let’s listen to the song which they will compete with at the contest on the 19th of December in Paris.

The song has been produced by Vasil Garvanliev (who represented North Macedonia in the Eurovision Song Contest in 2021), Davor Yordanovski, Vesna Malinova and Stan Stefanov. 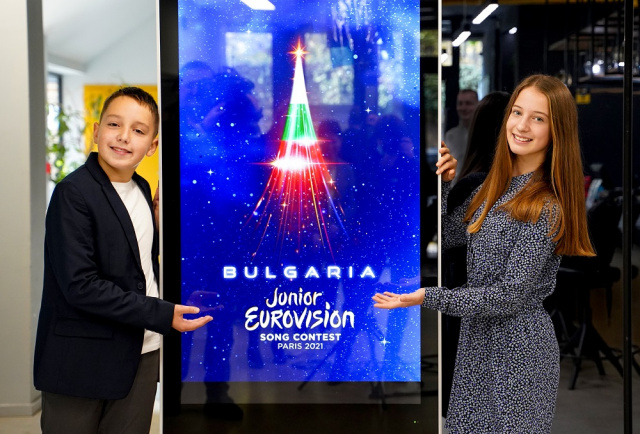 Both starting singing since the age of 5, the duo from Dobrich have been performing together for over 4 years. They have entered many competitions together and won several awards. Representing their country at Junior Eurovision is their biggest adventure yet and a dream coming through.

Good to know: They both are big animal lovers!

Bulgaria returns to the Junior Eurovision Song Contest for the first time since 2016. They debuted in 2007 and their participation in 2021 will be the 7th time that they will be participating at the contest. Their best result at Junior Eurovision was in 2014 with Planet of the Children performed by Krisia, Hasan and Ibrahim. They even host the contest in 2015 in Sofia! Their latest attempt was in 2016 when Lidia Ganeva ended in 9th place with 161 points with her song Magical Day.

Do #YOU think Bulgaria has what it takes to win JESC this year? Share your thoughts with us on our forum HERE or join the discussion below in the comments and on social media!