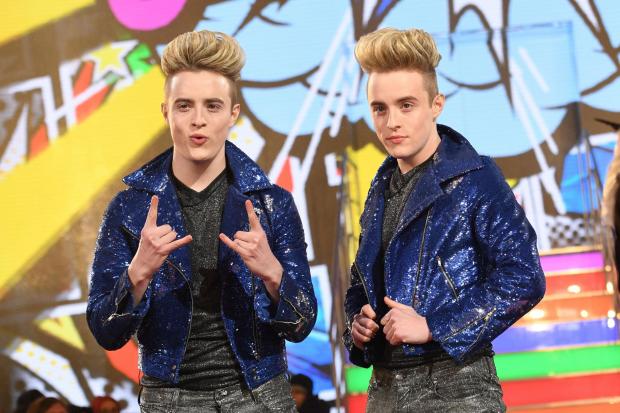 The twins entered the house last night as latecomers days after the shows launch, which saw 14 housemates (15 is we class Speidi as two housemates). Entering the house with a bang when they  treated the current housemates with their out of sync dancing whilst performed their single “Hologram”.

The twins are now official housemates and are eligible to win the show. They failed to win in 2011 and ended in 3rd place.