Home 2020 Ivana Jordan: “Eurovision is like Olympics, but for music” 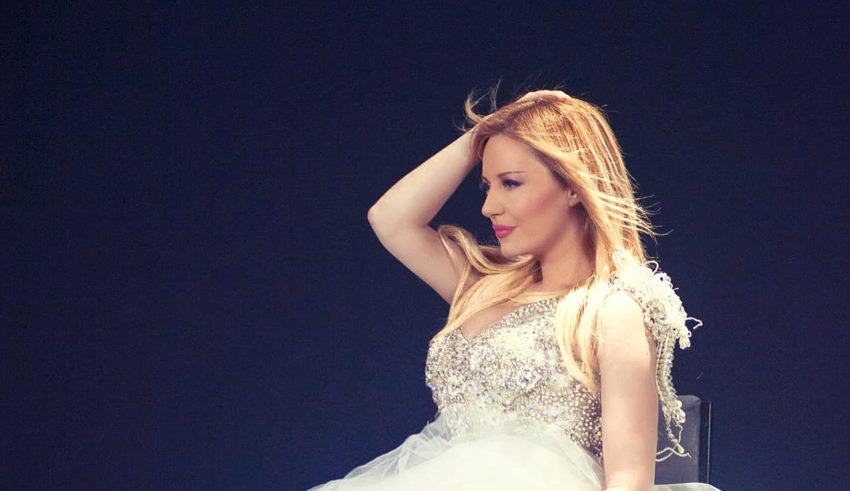 Another weekend of Eurovision shows has passed, so to over come the days till next one, we are bringing you another exclusive interview with Beovizija participants.

Now it is time to hear what Ivana Jordan has to say regarding her upcoming participation, Eurovision and something about herself too. As you probably know, Ivana has already participated at Beovizija – back in 2006 and 2007. This year she will take the Beovizija stage once again, on February 29th at second semifinal when she will perform 8th with self penned uptempo pop song with ethno elements – Vila.

Ivana, let’s go straight to business. After so many years, you decided to apply for Beovizija again. Where did the motivation come from?

Eurovision fans had amazing reactions on my previous two entries – Lazarica and Bomba. I remember getting so many messages and everybody expected me to perform at Eurovision some day, but only recently my will for it came back to write and perform a song decent enough to represent my country, so I just did that. I see it like this – what are Olympics as a sports event, Eurovision is just like that, but for music. It is amazing to have 40 countries gathered to promote their native cultures through their songs.

What can you tell us about your song Vila?

Vila is pop song, a mix of modern and traditional. We are so rich, because people can recognize our art, and everybody likes to hear diversity, others people cultre, but in a modern rhythm and sound. Lyrics are about love and support and the need to have our very own fairy or knight and yet again to be a fairy or knight to someone special. In the song there is a line “Život je ljubav” (Life is love), what is the first sentence ever found and it was found in Serbia, in Vincha and it dates back to mid 4000s BC.

Can you tell us something about your upcoming performance?

I am preparing something magnificent. Can’t wait for you all to see it.

How would you describe yourself in just three words?

Can you tell us something interesting about yourself? Something that people usually don’t know.

When I was a kid, I was playing waterpolo.

Have you been watching Eurovision in the past few years? Did any song catch your attention?

Let’s say that out of the ones that have won I liked the most Euphoria and Heroes.

What would it mean to you to win Beovizija and to go to Rotterdam to represent Serbia?

Huge, but nice challenge and also responsibility that the audience needs to see the best our country can offer through our performance. Also to give and share entertainment and joy and good promotion of my people and music.

Ivana, thank you so much for finding time in your busy schedule for this interview. We wish you the best of luck at Beovizija. Maybe we will see you in May in Rotterdam!

What do #YOU think of Ivana’s entry Vila? Share your thoughts with us on our forum HERE or join the discussion below in the comments and on social media!