Home Breaking News Italy: The 70th edition of Sanremo ends and Diodato is announced the winner! 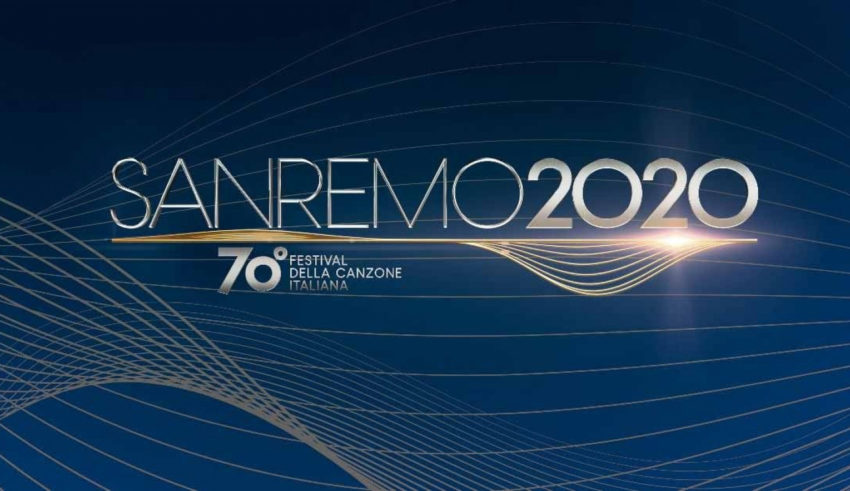 Italy’s Sanremo Music Festival is one of the oldest song festivals in the world, and this year it celebrated it’s 70th birthday. Sanremo is an important part of Eurovision’s history, as the festival and it’s great success served as an inspiration to the very first Eurovision Song Contest in 1956.

The festival itself can be a behemoth to endure if you are not prepared for it. The festival starts on a Monday and takes place every night until that Saturday. The shows themselves traditionally average anywhere between 2.5 to 5 hours, depending on how fast the performances run.

While the festival does serve as the country’s Eurovision selection show, it primarily serves as a celebration of Italian music, artists, and culture. Getting to go to Eurovision is just a part of the prize package at the very end, and Eurovision is not always the end goal for Sanremo participants.

Tonight, 23 acts took to the stage to perform their songs one last time to win the coveted trophy. The reason that there are only 23 performers and not 24 is because Morgan and Bugo were disqualified last night following a stunt and lyric change that resulted in an 10 minute delay in the program.

The artists who performed are in no particular order:

Following the night of performances, results were announced song by song. Following a long amount of booing from the crowd, Fancesco Gabbani, Diodato, and Pinguini Tattici Nucleari were announced to be in the top three of the night and entered the televote superfinal.

At the end of the superfinal, Diodato was announced as the winner of the entire festival. This DOES NOT mean that he will being going to Eurovision, as the winner has the right to turn down the opportunity. We will watch to see if an official announcement comes out regarding his decision to do Eurovision or not.

What do #YOU think about tonight’s final show? Let us know in the comments, on social media, or on our forum!